Preteen suicides are rare, but as numbers rise, researchers look for answers 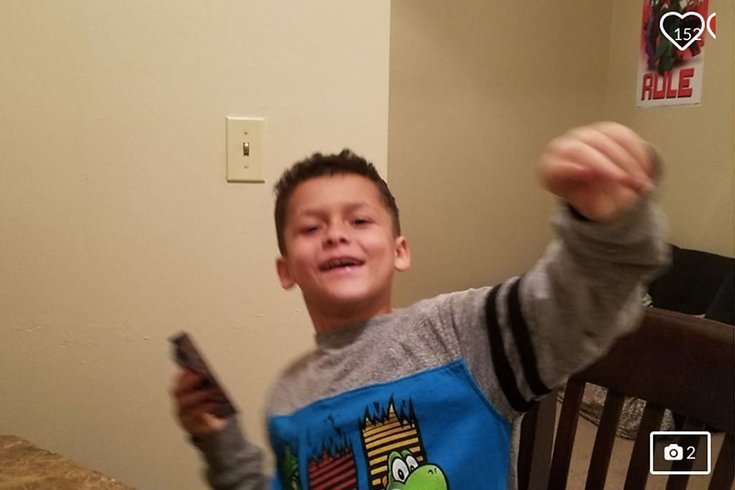 Jamel Myles, 9, fourth-grade student in Denver, Colorado, recently took his own life. His mother said he was bullied before and after he came out as gay.

Malik Kelly, of Germantown, was 10 years old when he took his own life in May 2017 by hanging himself in his bedroom closet.

At such a tender age, Kelly’s death is considered rare, but the Aug. 23 death of Jamel Myles, 9, fourth-grade student in Denver, Colorado, indicates that preteen and child suicides may be on the rise.

MORE HEALTH: Lack of sleep could be as risky for your heart as smoking

In Pennsylvania, where the state suicide rate is 1.24 percent higher than the national average of 13.42 percent, suicide is the second-leading cause of death for people aged 15-34.

Why? The American Association of Suicide Prevention points to issues of mental illness. According to the Child Mind Institute, a nonprofit focused on mental and learning disabilities in children and families, half of all psychiatric illness occurs before the age of 14.

There's a "significant relationship" between bullying and suicidal ideation, researchers reported in the Journal of the American Medical Association Pediatrics in 2014. Tynisha Kelly said that her son left a note saying he committed suicide because he was harassed at school. Leia Pierce, Jamel Myles's mother, said bullying was a factor in her son's death as well.

Race also plays a key role in pinpointing who is at risk of committing suicide. Black children aged 5 to 12 commit suicide at roughly double the rate of white children in the same age group, said researchers funded by the National Institute of Mental Health.

Kelly was black and Myles was part black, Pierce said.

If you or someone you know is struggling with thoughts of suicide, help is available. Contact the National Suicide Prevention Lifeline at 1-800-273-TALK (8255).