Psychologists try to grasp the logic of Black Friday stampeding 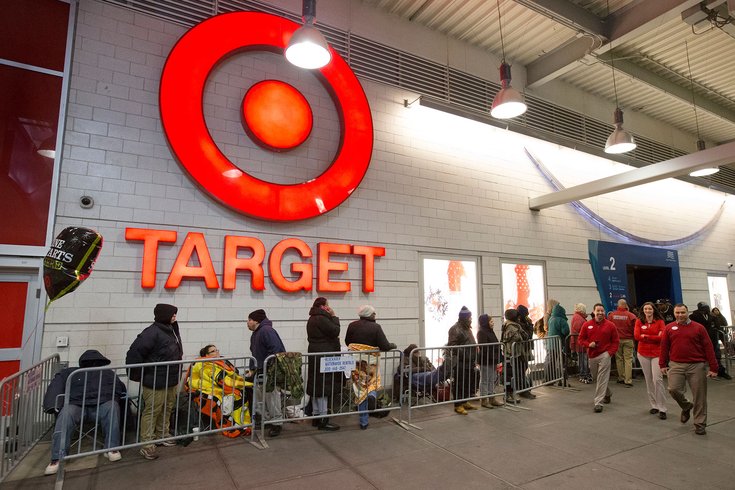 It’s only the Tuesday before Thanksgiving, but Black Friday sales are already well underway as big-box retailers begin doling out holiday discounts and consumers start mapping out their plans of attack – which can get pretty ugly.

Social scientists and psychologists alike are trying to understand exactly how and why discounted items can send so many consumers into a violent frenzy just a day after a holiday dedicated to graciousness. According to several surveys and studies, the chaos is rooted in a few things.

Some studies have found that a shopper’s bad Black Friday behavior can be linked to a feeling of injustice toward the store in question – if a store doesn’t live up to its advertisements and promotions, for example, all hell can break loose.

“The more they perceived the retailer situation to be inequitable, the more consumer misbehavior they displaced,” said Dr. Sharon Lennon, a merchandising professor at Indiana University, to the New York Times. Lennon conducted two surveys of Black Friday shoppers, finding that well-educated people admitted to crashing down store displays or yelling at store employees when things didn’t seem fair.

Another suggested cause of extreme Black Friday behavior is the perception that stores are undersupplied – there’s a looming scarcity, a ticking clock, for consumers to get the best items for the best price before any chance of doing so is erased.

Bridget Nichols, an associate marketing professor at Northern Kentucky University, told the Times how this feeling of urgency causes “consumer competitive arousal.” It leads shoppers to believe that during Black Friday shopping, there are “winners” and “losers” – not unlike the mentality at an auction.

Other experts say it's tradition that keeps people going to stores on Black Friday, even as the Internet offers a lot of the same deals without the lines and potential bruises.

Yarrow also noted the feeling of camaraderie that can arise among fellow shoppers when they’re not planning one another's demise.

“A lot of people are put together with people who they wouldn’t normally socialize with,” she said. “Sometimes going shopping is the only thing that everyone can agree on.”

Another study published in the Journal of Global Fashion Marketing echoes Yarrow’s sentiments, finding that a good number of Black Friday shoppers genuinely enjoy the experience and the mutual game it creates with other shoppers.

Regardless, whether you choose to get in line as soon as the turkey is put away or to stay home and nurse those leftover sides, stay safe.