Punch gets drunk with Charlie Hall of The War on Drugs

Lost in a drink 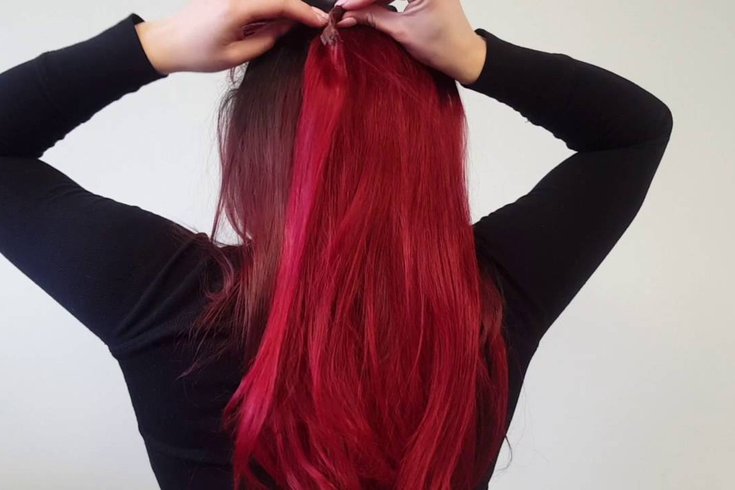 Charlie Hall of The War on Drugs.

Sometimes it pays to travel with a boozehound. You always know where your next drink is coming from. Kurt Vile and the Violators have Jelloman, aka Jell-O shot mixologist/entrepreneur Paul Vile.

For The War on Drugs, that role is filled by drummer Charlie Hall. In this piece for Punch, Philly food and drink gadabout Drew Lazor sat down with Hall to get the lowdown on his whiskey sour. It’s a funny and informative piece.

“It’s one can of frozen lemonade concentrate,” Hall continues. “Then one and a half to two cans whiskey. Our family thing is Seagram’s VO. And then here’s the real secret—two beers. Light, nothing hoppy, like Narragansett.” Mix it all up, garnish with a cherry or an orange wheel, and what have you got? “That’s the taste of a little too early on a Saturday.”

Noticing the contents of my glass at half-mast, Hall hops up. “I might make a little bump for those,” he announces, boot heels clacking across hardwood as he returns to the gold-and-glass shaker he left in the kitchen. With the Tito’s and the vermouth already out on the counter, Hall begins fiddling with a glass jar that’s a little more brine than olive by this point in its lifespan. “Do you mind some dirt?”

Read it: Drinking with The War on Drugs’ Charlie Hall