The interview airs Saturday, Nov. 26 on OWN. It can be streamed the next day on HBO Max and Discovery+ 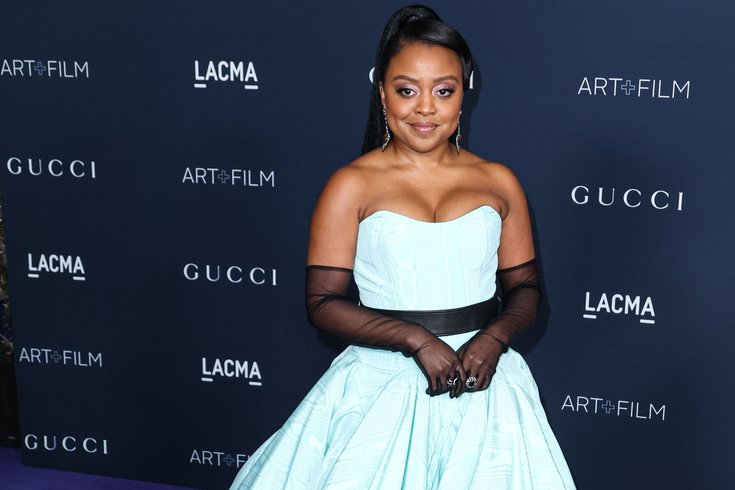 Oprah Winfrey's interview with 'Abbott Elementary' creator Quinta Brunson will be broadcast at 9 p.m. on Saturday, nov. 26 on OWN. It can be streamed on HBO Max and Discovery+ the next day.

Quinta Brunson has seen meteoric success this year as the creator and star of "Abbott Elementary" and that path has led her to a conversation with one of the most iconic interviewers of all time.

Brunson recently sat down with Oprah Winfrey to discuss her rise to fame and the genesis of her award-winning TV. The interview will air Saturday, Nov. 26 at 9 p.m. on OWN and will be available to stream the next day on HBO Max and Discovery+.

During the interview, held in Oprah's garden, Brunson opened up about her childhood, mentors, pivotal career moments and failures, according to Oprah Daily. Brunson, a Philadelphia native who got her start on social media and Buzzfeed, cited Oprah as someone who showed her that she could pursue a television career.

The interview also touched on another unique connection between the two celebrities – Brunson played Oprah in Roku's "WEIRD: The Al Yankovic Story," a parody biopic starring Daniel Radcliffe as the comedy singer.

Brunson also told Oprah about the her inspirations for "Abbott Elementary," and shared her thoughts on why the show has received so many positive reviews from viewers and critics.