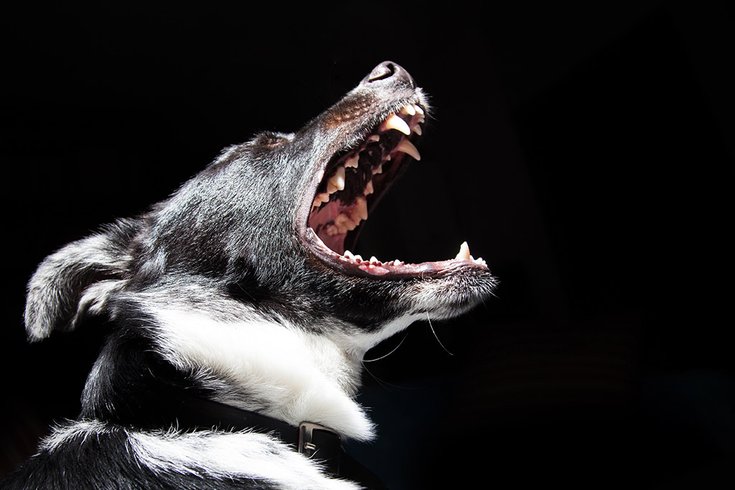 A Delaware woman has died from rabies, the first such death in the state since 1941, according to public health department.

The woman, who was not identified, lived in Kent County, about 11 miles southwest of Dover, according to a Delaware Division of Public Health news release. She was admitted to a Delaware hospital in July after the onset of illness, and then transferred to a Pennsylvania hospital for further treatment and testing after her condition worsened.

The woman died last week. Officials said test results did not confirm the presence of rabies until recently and the source of the disease has not been determined.

It was only the second death from rabies in the state in 77 years. In 1941, a Newport boy died after he was bitten by a stray dog.

Health and agriculture officials are asking residents to increase efforts to prevent exposure to rabies, an infectious disease affecting the nervous system of humans and other mammals. Infection can occur through the bite or scratch of an infected animal, or if saliva from such an animal gets into the eyes, nose, mouth or an opening in the skin. It is transmitted from animals to humans or from animals to other animals. There have been no reported cases of human-to-human transmission other than through organ transplantation.

It is imperative to report animal bites and scratches immediately to state health officials so that preventive treatment can be initiated. If the animal is unavailable to be quarantined or tested, DPH recommends that people receive post-exposure prophylaxis (PEP), a series of four vaccinations, as a precautionary measure.

Anyone who has been bitten, scratched by, or come in close contact with, a stray, wild or unfamiliar animal, should immediately contact their health care provider or call the DPH Rabies Program at 302-744-4995 (during business hours) or 1-888-295-5156 (outside of business hours). An epidemiologist is available 24/7.

If your animals have been bitten or scratched by another animal, or have come into contact with their saliva or remains in the last two months, please contact the Department of Agriculture at 302-698-4630 or rabies.hotline@state.de.us.