Report: Eagles S Will Parks on the trade block 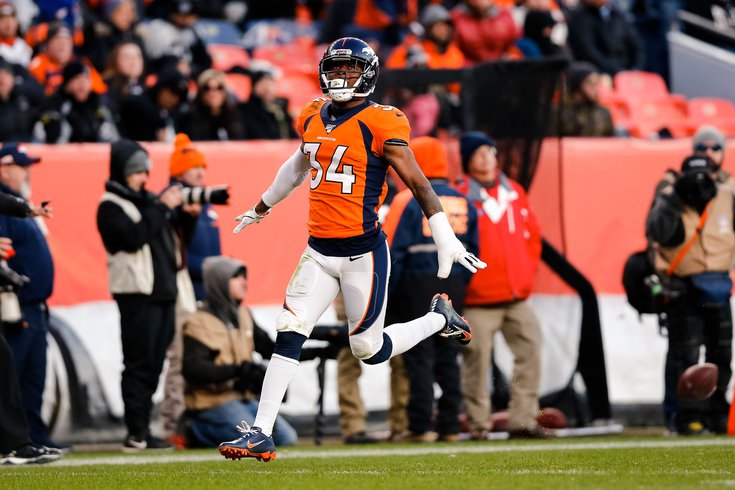 Will Parks may be gone from Philly before we even have a picture of him in an Eagles uniform?

According to a report from Albert Breer of Sports Illustrated, Philadelphia Eagles safety Will Parks' name is one that has "continued to pop up" in trade discussions. Breer writes:

Names of Eagles and Vikings players have continued to pop up, as two teams that expected to contend and have had rough starts consider their options. Eagles S Will Parks and Vikings franchise-tagged S Anthony Harris are new available names that I’ve heard over the last few days.

That's a surprising name, seeing as Parks is only counting for $1,484,375 on the salary cap this season, almost half of which is already paid.

The guess here is that the Eagles simply need roster space. This week they activated the 21-day practice window on five players currently on injured reserve, and Parks is perhaps deemed less valuable than other safeties on the roster, such as Jalen Mills, Rodney McLeod, K'Von Wallace, Marcus Epps, and Rudy Ford.

It should be noted that Parks was nearly the goat (not the "greatest of all-time") against the Giants, when Evan Engram got open against him down the field, but dropped a pass in his hands that would have all but sealed a loss for the Birds.

The return, should the Eagles move Parks? Probably not much.