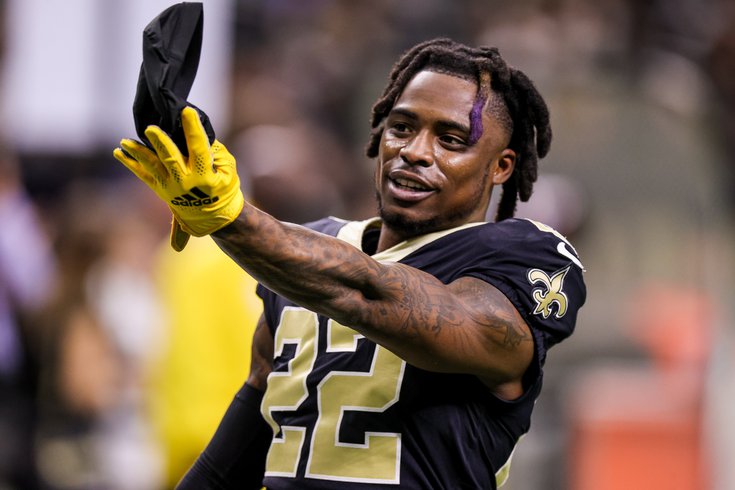 The Philadelphia Eagles have traded for New Orleans Saints safety Chauncey Gardner-Johnson, according to a report from Ian Rapoport of NFL Network.

Shocker: The #Saints are trading DB Chauncey Gardner-Johnson to the #Eagles, sources tell me and @TomPelissero. After extension talks broke down, the focus shifted from keeping Gardner-Johnson to trading him. Philly lands a starter. pic.twitter.com/k6bxvziA84

Gardner-Johnson (24) was a fourth-round pick of the Saints out of Florida in the 2019 NFL Draft. His career stats:

Gardner-Johnson was a player commonly mocked to the Eagles in the 2019 NFL Draft as a potential replacement for Malcolm Jenkins. He played the "Star" position in the Gator defense, which was basically "a nickel corner on steroids," who toggled back and forth between corner, safety, and linebacker. With the Saints, Gardner-Johnson played a similar role. He is expected to become a full-time safety in Philly's defense.

Chauncey Gardner-Johnson’s agent, Kevin Conner of @UniSportsMgmt, confirmed the trade to the #Eagles.

In Philadelphia, Gardner-Johnson is expected to be a full-time safety – a position that’s become far more lucrative than the nickel spot he often played in New Orleans.

It is perhaps worth noting that Gardner-Johnson is one of the biggest smack talkers / instigators in the NFL. He plays with swagger and attitude. A look (click "watch on YouTube"):

Prior to the announcement of the Gardner-Johnson trade, it was reported that incumbent starter Anthony Harris was released by the team. The Eagles' two starting safeties will now be Gardner-Johnson and Marcus Epps.

Update: The compensation is now known.

That is quite the bargain for a young, talented starting defensive back.