Report: Philly is one of the best options for women in tech 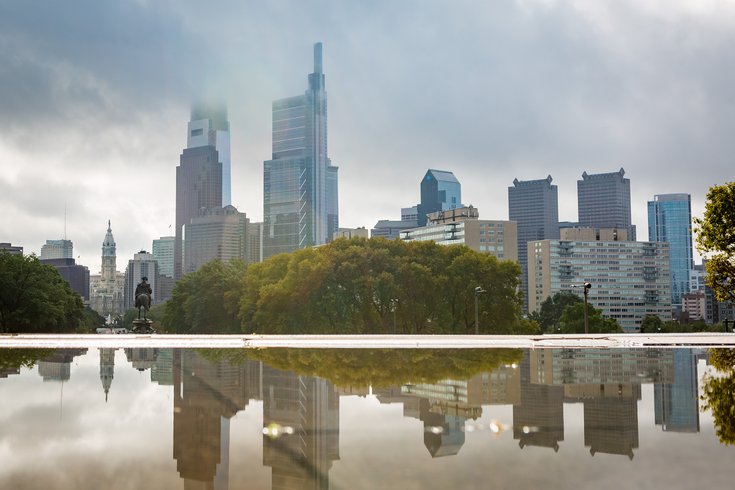 Making it in a male-dominated industry isn’t an easy feat for any woman, but in Philadelphia, the tech industry is a bit more inclusive than other industries, according to a recent report.

For the fourth year in a row, Fintech site SmartAsset compiled its list of the “The Top 15 Cities for Women in Tech,” and Philadelphia landed at No. 4. This is a considerable jump from the 2017 ranking, when Philly landed at No. 10, and 2016, when the city held the last-place slot at No. 15.

When it comes to the gender pay gap, Philadelphia also had one of the better rates, with women making 94 percent as much as men -- several paces ahead of areas including New York (88 percent) and Charlotte, N.C. (82 percent), among others. The Philadelphia rate is an incremental improvement from last year, when the pay gap had a 92 percent rate, making it the seventh most equal paying city in the U.S.

In creating the rankings, SmarTech looked at data for big cities -- at least 200,000 residents -- and ranked regions based on the four metrics of gender pay gap in tech, income after housing, women as a percent in the tech force, and tech employment growth.

SmartAsset notes that, despite being a hotbed for technological innovation, California is mostly absent from the Top 15 rankings. The only Golden State city to make an appearance is Fremont, Calif., which ranks at No. 15 with women in tech making 78 percent as much as their male counterparts.

“In general, women working in tech in California tend to be underpaid and underrepresented when compared to their male counterparts,” the study notes.

Take a look at the full SmartAsset rankings here.