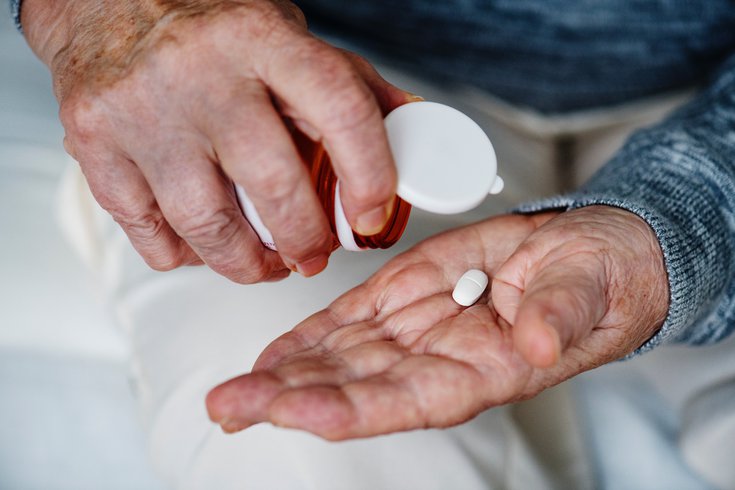 Radiofrequency renal denervation, while still an investigational treatment for resistant hypertension, may one day offer patients a way to control high blood pressure with fewer drugs.

Treatment generally involves a combination of medications and lifestyle changes; however, for some people, proper management is more challenging due to various factors. This puts them at an even higher risk for cardiovascular and kidney complications.

Many of these people have resistant hypertension — an elevated blood pressure despite the use of three antihypertensive medications at optimal doses. The condition affects about 30% of U.S. adults with high blood pressure.

The most common way physicians treat resistant hypertension is to intensify the search for a more effective medication and dosing combination while also addressing other potential contributing factors — continuing an unhealthy lifestyle, stress and conditions like obstructive sleep apnea.

Too much salt and alcohol intake and the failure to properly take medications also can reduce the effectiveness of antihypertensive medications, experts say.

But new research offers some hope that renal denervation — long considered an experimental treatment — may indeed be an effective solution to resistant hypertension.

Renal denervation has been considered a possible treatment for resistant hypertension since the 1990s, but remains experimental because of mixed results in clinical trials.

The sympathetic nervous system prepares people for stress by increasing heart rate and blood flow to the muscles, but overactivity of these nerves in the kidneys also can cause blood pressure to rise.

Renal denervation is a procedure that delivers energy to the those overactive nerves to decrease the sympathetic signals being sent between the kidneys and the brain. The procedure involves delivering low power radiofrequency energy to the walls of the renal artery via a catheter.

Currently, no radiofrequency ablation devices have been approved by the U.S. Food & Drug Administration for ablation of the renal sympathetic nerves as a treatment for hypertension. Several devices, however, are in trial, including Medtronic's Symplicity Renal Denervation System.

The latest study, published in The Lancet, involved 989 patients from the U.S., the United Kingdom and five European countries. It offers new optimism that renal denervation may be an effective treatment to uncontrolled hypertension.

At enrollment into the study, the patients' average blood pressure was 163/104 mmHg — anything higher than 130/80 mmHG is considered hypertensive. And these high numbers persisted despite the use of an average of four antihypertensive medications.

Patients in the study who underwent renal denervation had a median reduction of 8 mmHg in their daytime ambulatory systolic blood pressure two months after the procedure.

They also had a 4.5 mmHg greater drop in blood pressure than the patients who underwent an imitation procedure. Both groups received the same three antihypertensive medication during the study.

The study is the first to show that renal denervation can effectively treat resistant hypertension patients who have not responded to standardized treatment, said Dr. Ajay Kirtane, an interventional cardiologist at New York-Presbyterian/Columbia University Irving Medical Center.

"[It] offers an additional tool that we could use to help these patients, hopefully achieving better overall control of hypertension, especially if longer-term data support the durability and safety of the procedure," he said.

The three medications were given in one pill. During two months of follow-up, the patients' urine was tested to evaluate how well they adhered to taking the pill.

The researchers also reported on adverse events including death from any cause, kidney failure, blood clots or any vein or artery complication after the procedure. No significant differences in major adverse events were reported between the two groups.

The study was funded by Recor Medical Inc., the manufacturer of the Paradise renal denervation system. The researchers will continue to follow the patients in the study of up to three years.

Other approaches to resistant hypertension

Johns Hopkins University doctors say that if hypertension remains uncontrolled even with treatment, patients should talk to their doctors about possible contributing factors. Beyond finding the right dose and right combination of medicines and treating other conditions, they also should rule out other medications or supplements as culprits.

Decongestants, birth control pills and antidepressants all can raise a person's blood pressure. So can caffeine, cigarettes, Attention Deficit Hyperactivity Disorder medications and lack of exercise. Studies have shown that just 40 minutes of aerobic exercise four times a week may be as effective at reducing hypertension as some medications.