Rutgers University to divest from fossil fuels, pledges to invest in sustainability 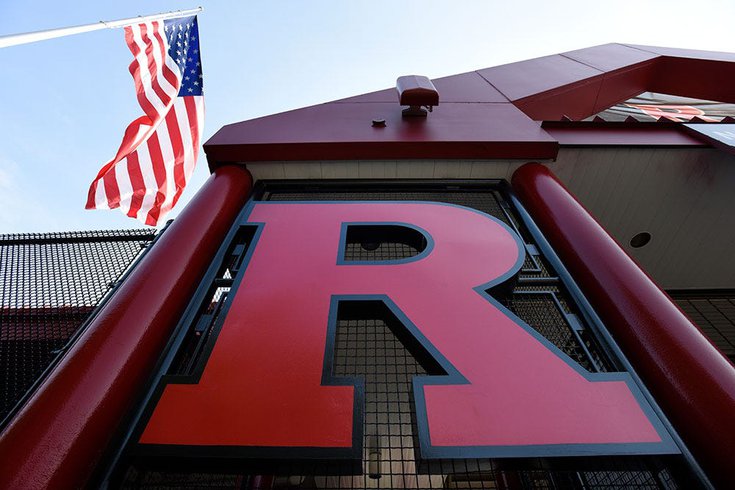 Rutgers University announced it will divest from fossil fuel companies and make strides to invest in more sustainable sources.

Rutgers University will stop making new investments in fossil fuels and divest the school's endowment from fossil fuel holdings as a result, in part, from pressure by a student group.

The university said on Tuesday it will exit private fossil fuel investments within the next 10 years, and it will also move money out of passive index funds that include fossil fuel investments within one year. Money will be reinvested in more "environmentally friendly" option, Rutgers officials said, and the college is looking for new investment opportunities in renewable energy and energy efficiency categories with competitive returns.

Fossil fuel investments account for about 5% of the university's $1.6 billion endowment, the university said. Sixty percent of those investments are in private funds, and the remainder are in public equity or fixed income accounts.

The university's Board of Governors and Board of Trustees has voted to approve the change. It was spurred by a committee of students, faculty and staff who considered the request from student group Endowment Justice Collective

Rutgers is among the most recent U.S. universities to ditch its less environmentally friendly investments. Schools like Cornell University, the University of Michigan, Brown University and Georgetown University made the switch.

The decision follows the recommendation of an ad hoc committee of Rutgers faculty, students and staff formed to consider a fossil fuel divestment request from a student group, the Endowment Justice Collective.#RutgersImpacthttps://t.co/pkR0rpYpPi

Rutgers has divested funds only twice before this: once in the 1980s when it pulled the school's money out of investments that supported the South African apartheid government and again in 2006 when it made a similar move regarding the genocide regime in Sudan.

U.S. university and college endowments control more than $600 billion in investments, the Wall Street Journal reported. A recent trend of student-led activists have been leading the pack in getting their schools to divest from these funds.

Colleges and universities divesting from fossil fuels is not done in a vacuum. They are intended to influence public policy on climate change, but also these changes in endowment financial strategies often influence how public pensions, which represent about $4 trillion in assets, invest their money, according to the Wall Street Journal.

"This decision aligns with Rutgers' mission to advance public health and social justice," Rutgers President Jonathan Holloway, said. "While the university has taken steps recently to limit investments in this area, approving a policy of divestment from fossil fuels is a significant expression of the values of our institution and our broader community."

Tilak Lal, chair of the Rutgers board's Joint Committee on Investments and co-vice chair of the Board of Trustees, said the investment office will report on the progress of the divestment annually to ensure transparency.

The university also joined the University Climate Change Coalition and participated in the "We Are Still In" pledge on climate action.

"Divesting from fossil fuels aligns with our scarlet values and with the university leadership on important issues that students rightfully expect from Rutgers. Students like me have expressed our desires to see the university rapidly decrease its carbon footprint and will be proud to see Rutgers taking this step," said Zunaira Wasim, a junior at Rutgers University-New Brunswick, one of four students who served on the committee.