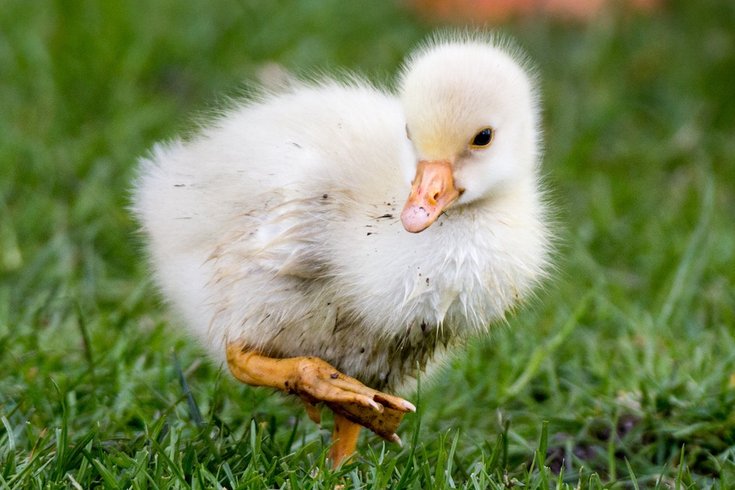 These backyard animals may appear to be clean and healthy, though still may carry salmonella.

Sure, the perks of backyard chickens are generally all positive, thanks to the free eggs and interesting-to-watch creatures, but the Centers for Disease Control and Prevention reported Thursday they could be responsible for salmonella outbreaks in multiple states, including Pennsylvania.

According to the CDC announcement, 52 people in 21 states have been infected with strains of salmonella. Five people were hospitalized, though no deaths were reported. But 28 percent of the infections took place in children younger than 5 years old.

As part of its investigation, the CDC found evidence to suggest the outbreaks are tied to contact with backyard chicks and ducklings from multiple hatcheries. The majority of those infected confirmed that they had been in contact with either chicks or ducklings.

Though they may seem healthy and clean with no signs of illness, these backyard animals could be carrying the illness, the CDC warned. Best practices include not letting the animals inside homes, washing hands with soap and water immediately after handling them and designating a specific pair of shoes for working with the animals that should be left outside of the house, the CDC explained.

Another piece of golden advice from the CDC:

Don’t kiss backyard poultry or snuggle them and then touch your face or mouth.

Ohio is home to the most infections, with a total of nine cases.