Scranton is a terrible place to be in a zombie apocalypse

As is the rest of the northeast U.S. 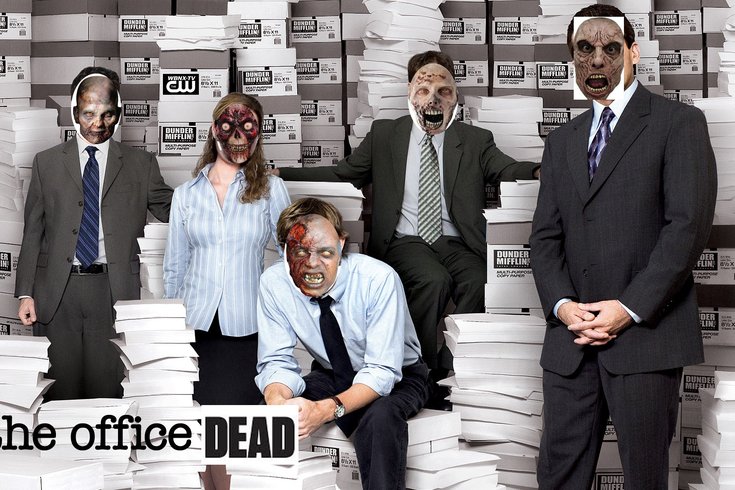 Scranton after a zombie apocalypse, probably.

You may have found yourself wondering what an actual zombie apocalypse would be like after six hours of binging on "The Walking Dead." Thanks to a study from researchers at Cornell University, we may now have an idea of how that situation might play out.
The study, entitled "The Epidemiology and Statistical Mechanics of Zombies," used the basic fictional premise of zombies and applied it to traditional research on infectious diseases. The researchers then created a model using 2010 United States Census data that determines how the zombie "virus" would spread in the U.S., depending on where it started.
You can see how fast a hypothetical outbreak would spread from any location in the U.S. with the simulator created by the research team. Adam Bolnislawski of the Wall Street Journal used the data to figure out what cities would be most susceptible to being taken over by a potential zombie attack.
Obviously, big cities would fall pretty quickly during the initial outbreak. After that, however, it would be places that fall between multiple major cities that would bear the worst of it. As you can see by the Wall Street Journal's map, don't flee to Scranton: 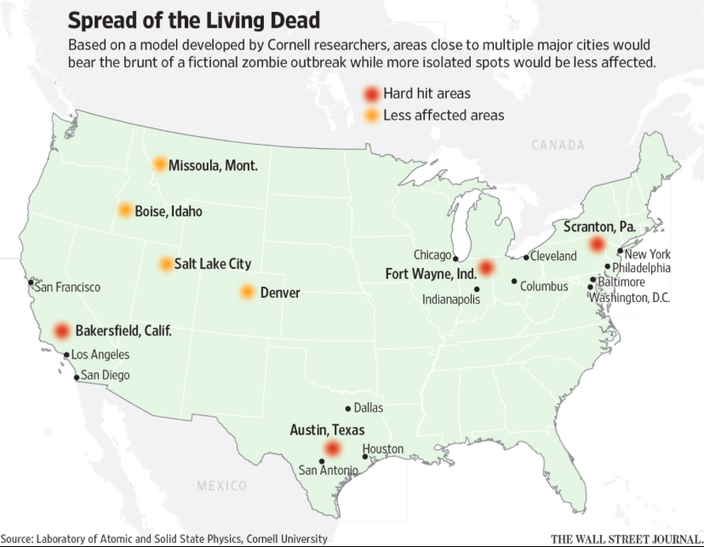 Essentially, any highly populated area is obviously bad for a hypothetical zombie apocalypse. The Northeast section of the country is especially vulnerable, due to a large cluster of highly populated cities. Using the simulator, which allows you to adjust the bite-to-kill ratio and how fast the zombies travel, here's how the outbreak (in red) spreads in the span of 3 days after dropping one zombie in Philadelphia: 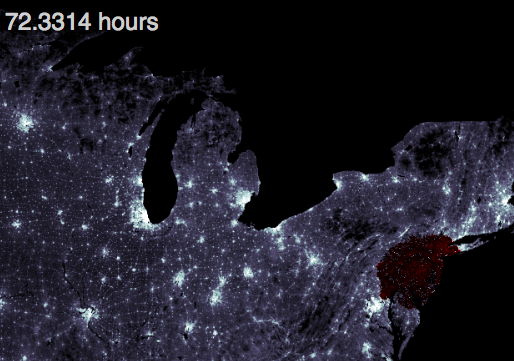 Sure, this is all based on fiction. However, under the hypotheticals, it wouldn't take long for our region to look something like this: