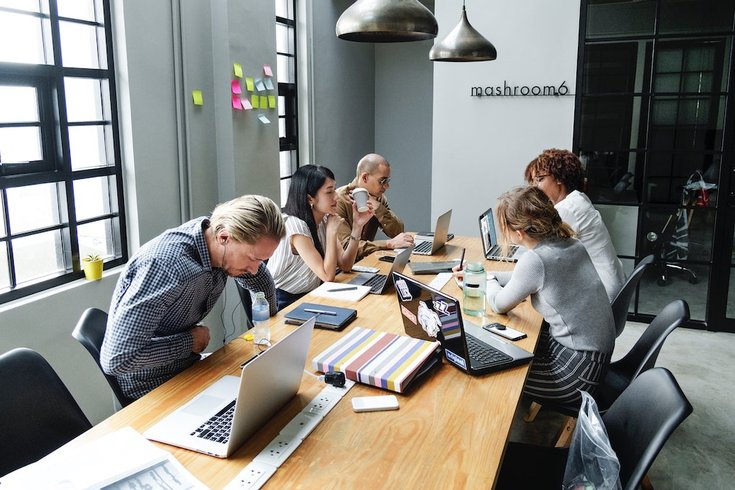 With allergy season breathing down our necks, plenty of people are preparing for the incessant sneezing, coughs and itchy faces that accompany the arrival of spring.

According to new research, however, those with seasonal allergies are hiding their symptoms from their employers and even lying to their bosses.

A study of 2,000 Americans examined the common feelings associated with having allergy symptoms and how they affect both personal and working lives. Forty-seven percent of survey participants reported feeling ashamed and guilty for taking time off work due to their symptoms. Fifty-one percent felt there’s a perception that those symptoms are not viewed as serious and 29 percent have even taken more than one day off work to suffer the symptoms in the comfort of their own home.

RELATED READ: This is when spring allergy season is expected to hit

Plus, the average allergy-sufferer will go through six sleepless nights and spend four nights sleeping in the spare room during allergy season, the survey finds.

The study — conducted by OnePoll in conjunction with Trane Residential explored the stigma, impact and ways of coping with allergy symptoms — found that the majority (54 percent) of those who lied to their boss, taking a day off due to seasonal symptoms but blaming it on something else, did so because they didn’t think allergies would be viewed as a legitimate reason to call in sick.

“What you don't want to do is let allergies run your life," says Anju Peters, MD, an allergy specialist in the division of allergy and immunology at Northwestern Memorial Hospital in Chicago. "I would never tell a patient with allergies to stay home from work unless they had an asthma exacerbation," she adds.

"If you have mild symptoms, try over-the-counter antihistamines, but stay away from the sedating ones," Dr. Peters says. Instead, use non-sedating ones or try a saline rinse to wash allergens out of your nose.

Of course, some people get hit with allergies harder than others. For those people, doubling up might be beneficial. Certainly take your antihistamine, but maybe also try your hand at a natural remedy. Butterbur, garlic, stinging nettle leaf, rosemary and turmeric are the best herbs for spring allergy relief, according to U.S. News and World Report.