Performer Julia Morales on the new "It's Not You, It's Me," show and the state of comedy today. 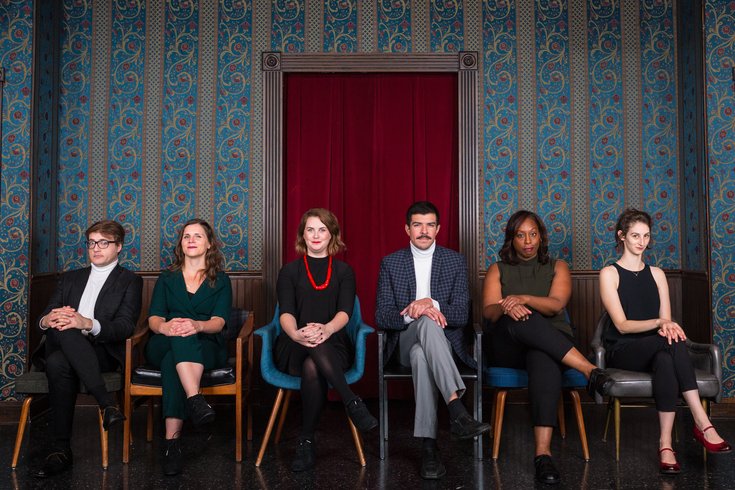 Since the 1950s, The Second City has been one of the biggest institutions in comedy. Its roster of talent has filled its theaters in Chicago and Toronto, the "SCTV" show in the '70s, "Saturday Night Live" in the early days, and comedy tours that are going on pretty much all the time.

One such tour is heading to Philly this weekend, as Second City arrives with a comedy show called "It's Not You, It's Me." The show is headed to the Kimmel Center's Perelman Theater for five performances, between Thursday night and Saturday night.

PhillyVoice spoke with one of the show's performers, Julia Morales, last week about the show, her career, Second City's style of comedy, and the many controversies roiling comedy today.

The show, Morales said, is "a pretty standard Second City revue," one based on themes related to relationships and love.

"Those consist of mostly archived sketches. Some of the sketches are actually originals from our touring company, which… some of our teammates have written." There will also be improv, she said, and even some singing and dancing. 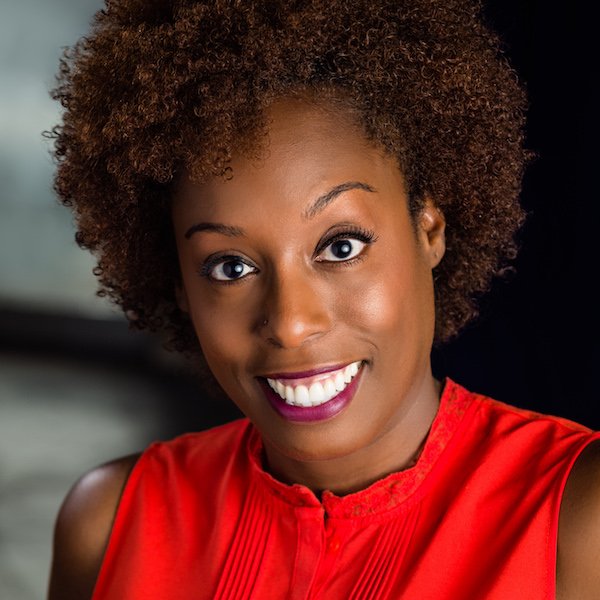 Morales, a Houston native and graduate of the American Musical and Dramatic Academy, is now based in Chicago and has been associated with Second City since 2013. After studying acting, Morales was introduced to improv by an instructor who was also a Second City alum and dived first into improv, and then later into sketch, once she arrived in New York.

Morales has performed improv in Philly before, although this is her first time performing here with Second City.

The show, Morales said, has been "hitting pretty well in the other cities" on the tour, and "we're looking forward to seeing a lot of faces out there, just ready to come and laugh, and kind of have an escape from this crazy, heavy climate."

The Second City show arrives amid a controversial time in comedy, with different factions complaining on the one hand that the ever-rising tide of political correctness has begun to interference with the work of comedians, and on the other hand that the comedy world has been too permissive about letting admitted sexual harassers, such as Louis C.K., back in the clubs. PhillyVoice asked Morales to weigh in.

"From my opinion, it's about educating yourself, and being sympathetic and empathetic to other people's feelings. There's so much going on, so many different lifestyle things that happen with everyone, that we can touch upon that doesn't involve insulting a class or a group of people.

"I don't support Louis C.K., I don't support his type of comedy," Morales added. "I find it a bit offensive just because he's not considering how other people feel. I recently watched Ellen DeGeneres' Netflix comedy special, which was called "Relatable," and I just found that something as simple as that was incredibly funny. Just things that we all deal with on a day-to-day basis. And I don't know we have to be so heavy-handed tapping into someone's sexuality, their race, and how they live their lives. I just find it a little bit distasteful."

As for whether she finds comedy more constraining than it once was, Morales doesn't believe so.

"I don't find it constraining because, as a black woman, I'm able to speak about my black experience. I can't speak about an Asian experience, or, you know, an indigenous person's experience. I stay true to what I know, and what my background is, and how I want to portray that in my comedy."

However, on matters such as Philly native comedian Kevin Hart's old tweets, which ended up costing Hart his gig hosting the Oscars, Morales believes the more important question is how one feels today, rather than what views they held in years-old social media postings. She added that Hart has "stepped up to the plate, when he was wrong."

While the show is based on the theme of love and relationships, Morales does not expect sexual harassment or #MeToo topics to come up directly.

"A lot of what we have in our running order is going to be pretty lighthearted, though we can get heavy-handed on certain things," she said. But when it comes to the improv, she said, "we're kind of free to play, so you might get some political humor, or you might get some things that have to do with those heavy issues."