1 in 13 U.S. senior citizens struggled to put food on the table in 2017. Many were above the poverty line 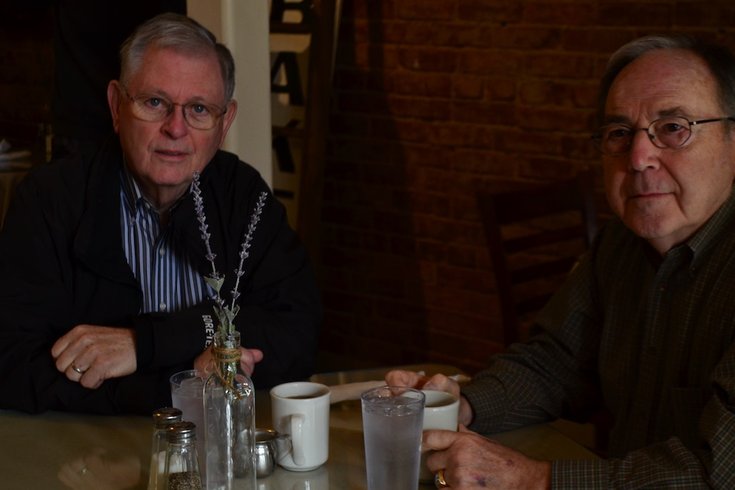 Over half of senior citizens in the U.S. faced food insecurity in 2017.

A shocking number of older adults, ages 60 and up, didn't have enough food in 2017 because they couldn't afford it, according to a new report.

The report by Feeding America — a nationwide nonprofit fighting hunger — showed that one in 13 seniors struggled to afford food in 2017, leading them to eat less or skip meals.

Surprisingly, perhaps, about 65 percent of these seniors struggling to eat are above the federal poverty line. Further, younger seniors – ages 60 to 64 – have double the chance of being food insecure, compared to those 80 and older.

Among the other 2017 findings highlighted by researchers:

• Seniors who are racial or ethnic minorities were more likely to be affected by some level of food insecurity.

• Seniors who live with grandchildren are more likely to be food insecure than seniors who do not.

That said, the issue of senior food insecurity is not a new one. A 2014 report by the National Foundation to End Senior Hunger found that 16 percent of seniors “face the threat of hunger,” noting a 65 percent increase in senior hunger from 2007 to 2014.