By Jerry Gaul and Michael Tanenbaum

SEPTA acknowledged that commuters will face challenges after the discovery of a "significant structural defect" in a third of its Regional Rail cars.

SEPTA General Manager Jeff Knueppel described the problem as an "all-hands-on-deck situation" at a rare Sunday news conference at the transportation authority's headquarters in Center City. 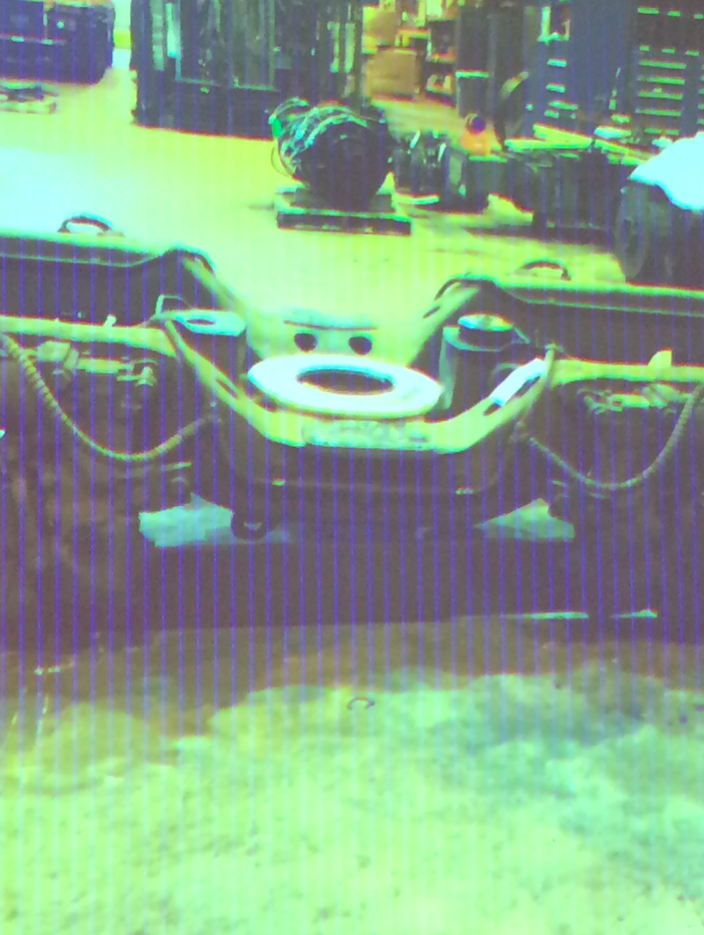 A SEPTA inspector noticed on Friday morning that Car 812 of the authority's Silverliner V fleet displayed a "slight lean," which was apparent due to the coupling with another car.

Field personnel identified a crack in the equalizer beam in the car's suspension system.

SEPTA officials inspected more than 100 cars and discovered that only five did not have any cracks in that part of the vehicle.

A 50-mph speed restriction was issued that afternoon on all trains made up of Silverliner V cars, which were then pulled from service Friday night. 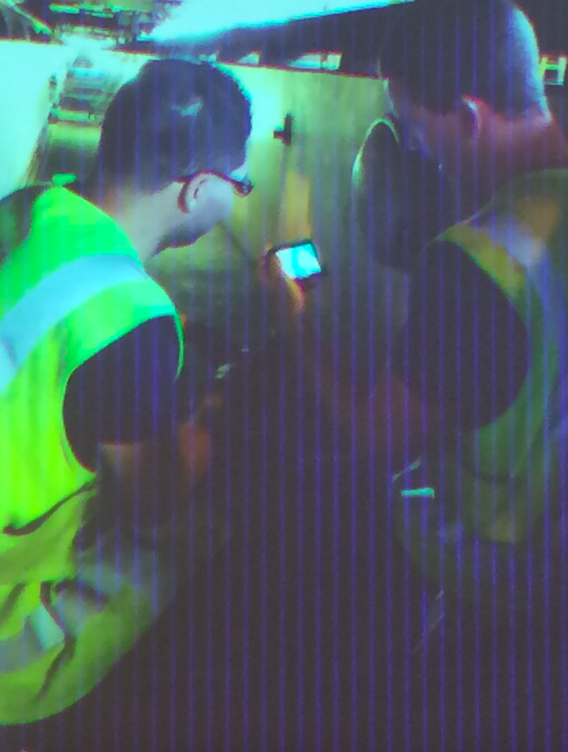 In total, 120 Silverliner V cars, which make up a third of the fleet, will not be operated until repairs are finished. Car shortages could last through most of summer, Knueppel said.

"Given the high number of cracked equalizer beams, even an interim fix will take considerable time," Knueppel said. "It is likely that car shortages will persist on the railroad at least through July and August."

Service will not be affected during the Fourth of July holiday, however, riders will feel the crunch beginning on Tuesday.

While the Silverliner V cars are out of service, SEPTA will run a modified Saturday schedule with additional trains during both morning and evening rush hour. A tentative schedule for the summer will be released Monday.

"I certainly would hope that the region can pull together to deal with this. We will have the biggest amount of problems in the first couple days. We're doing things to try to heal the system as much as we can," Knueppel said.

Since Regional Rail trains will be more crowded, service will be added to the Market-Frankford Line, the Broad Street Line and the Norristown High Speed and Media-Sharon Hill trolley lines. The agency is working with the city and school district to increase parking along those lines, for example at nearby schools where students are out for the summer.

"It is likely that the trains at interior railroad stations — those closest to Center City — will prove difficult to get on due to overcrowding conditions in the morning," he said. "These service options may be especially appropriate for those regular railroad riders."

Negotiations are ongoing with NJ Transit and Amtrak to give riders additional options.

Riders on the Cynwyd Regional Rail line will be bused during the car shortage.

The "Trolley Tunnel Blitz," which was scheduled to begin July 8, has been canceled.

Knueppel said the cars are still under warranty, and manufacturer Hyundai-Rotem Corp. is helping to locate and expedite materials for repair and replacement. The company is assembling engineers to determine whether welding can fix the problem or whether the beams will have to be replaced. The company eventually plans a full replacement program with a new design.

Knueppel said service related to the Democratic National Convention at the end of the month is expected to involve the Market-Frankford and Broad Street lines more than regional rail lines.

SEPTA started using Silverliner V cars in early 2010. They were built by Hyundai Rotem in South Korea and assembled in South Philadelphia. The company is a subsidiary of the automaker.

In February, SEPTA awarded a $6.3 million contract to Hyundai Rotem to refurbish 11 Bombardier Regional Rail cars, an extension of a pre-existing agreement with the company to rehab 22 cars.

Regional Rail service will rely on SEPTA's 231 Silverliner IV cars, which date back to the 1970s.

No such problems have occurred in 40-plus years on Silverliner IV cars, Knueppel said.