Shai Vanderpump, 23, was killed in Trenton on July 30 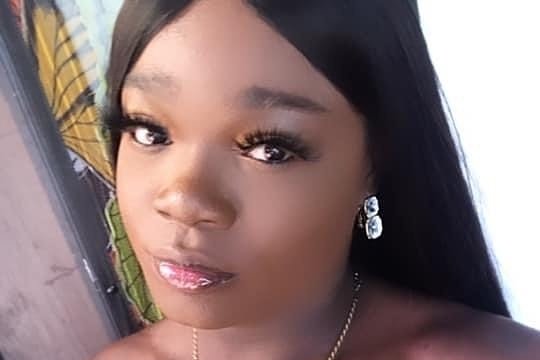 Authorities in Mercer County have charged a man with murder for last month's fatal shooting of Shai Vanderpump, the 23-year-old transgender woman who was killed in Trenton.

Daniel L. Smith, 36, of Ewing, was arrested on Saturday during a motor vehicle stop. Smith is accused of shooting Vanderpump during the early morning hours of July 30 at a residence along Kelsey Avenue. An affidavit said Vanderpump had been shot in the face and Smith had reported the incident to police.

Detectives with the Mercer County Prosecutor's Office said surveillance footage showed Smith running through the parking lot of a nearby YMCA and washing his hands in a puddle around the time of the shooting, the Trentonian reported.

Garden State Equality, an LGBTQ advocacy and education group, said it has been in contact with the New Jersey Attorney General's Office to investigate whether bias may have been involved in the shooting.

CW: Murder, Anti-LGBTQ Violence We are devastated to learn that Shai Vanderpump, who many know in Trenton and across NJ...

Investigators did not provide a suspected motive in the shooting.

A GoFundMe page for Vanderpump noted that she may have been attempting to protect a friend at the time of the incident.

Vanderpump is the 32nd trans, nonbinary or gender-nonconforming person known to have died by violence in the U.S. this year, according to Yahoo! News. The nation is on pace to surpass last year's record 44 deaths to due to such violence.

"Shai was a well-known LGBTQ advocate in New Jersey, and her loss will be felt by her friends, family and local community, as well as the wider LGBTQ community. Her life should never have been taken," said Tori Cooper, director of community engagement for the Human Rights Campaign’s Transgender Justice Initiative. "Too many transgender and gender-nonconforming lives have already been lost. We need everyone, in every state, city and community, to help bring an end to this senseless violence and stigma that so often impacts Black trans women."