The city's first homicide of the year occurred in South Philly, and just before midnight, two people where found shot in an overturned car on I-76 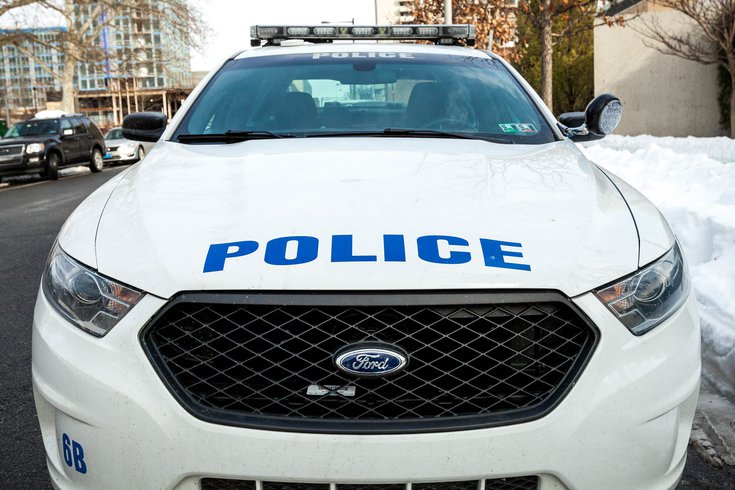 There were nearly 500 homicides in Philadelphia in 2020, which is the second most in a year in the city's history and 40% more than there were in 2019. Police say the first homicide of 2021 occurred early Friday morning in South Philly.

In 60 minutes that spanned 2020 and 2021, police responded to two more incidents of gun violence in the Philadelphia, one of which resulted in the first homicide of 2021.

The city's first fatal shooting of the new year occurred before 12:30 a.m. Friday in South Philly. Cops were called to the 100 block of Fitzgerald Street for a report of a man who had been shot.

According to 6ABC, investigators believe the victim was shot one block south on Ritner Street. He reportedly died shortly after police arrived at the scene. No further information has been released.

At 11:30 p.m. Thursday, two people were found shot inside a car that had flipped and crashed on the westbound Schuylkill Expressway near the Girard Avenue exit.

Pennsylvania state troopers responded to the scene and transported the injured people to Temple University Hospital, NBC Philadelphia reported. According to 6ABC, one of the car's passengers had been shot in the head.

Both people are expected to survive, reports stated, and the crash closed I-76 West until 3 a.m.

Philadelphia recorded just shy of 500 homicides in the city in 2020 – the police department's crime stats count 498 through Thursday, and the Inquirer reported that, as of last last night, the total had reached 499.

Either way, there were 40% more killings last year than there had been in 2019. Also, 2020 had the second-most homicides ever in a year in Philadelphia. The only year there had been more was in 1990 when 500 people were killed.

Philadelphia is among multiple U.S. cities seeing surges in fatalities from gun violence. More than 19,000 people were killed in shootings in the United States in 2020. Chicago, New York, Milwaukee, and Detroit have also seen spikes, the AP reported earlier this week. And in New Jersey, there had been 287 homicides as of Nov. 30 compared to 234 through the same date in 2019, according to NJ.com. That equals a 23% increase.

Experts and city leaders speculate about the reasons why this is happening. In Philadelphia, Mayor Jim Kenney and other officials told the Inquirer that the COVID-19 pandemic is partly to blame because it has increased stress levels in vulnerable neighborhoods and disrupted some city services intended to give people escapes from the violence on the streets.

While President Donald Trump has tried to link the rise in crime to the widespread protests about police brutality and social justice that started in May, a closer look at the numbers does not support that theory.

Princeton University sociology and public affairs professor Patrick Sharkey told Time this week that 75 of the 100 largest U.S. cities already were experiencing higher rates of gun violence between January and March 2020, prior to the killing of George Floyd in Minneapolis by police.

"All the sources of data tell us that, right from the start of 2020, it's been a year with very high violence," Sharkey said to Time. "There has been a real increase since May, but there was change going on before that."