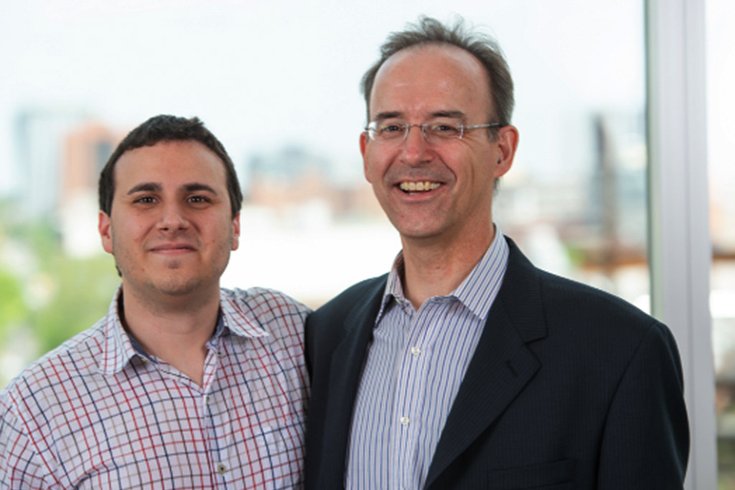 Abramson Cancer Center researchers Joseph A. Fraietta, Ph.D., left, and J. Joseph Melenhorst, Ph.D. authored the study on their treatment of a chronic lymphocytic leukemia patient at Penn in 2013. The patient has been in remission for five years.

A single CAR T cell, reprogrammed to recognize and kill cancer, kick-started a path to remission for a leukemia patient treated at the Abramson Cancer Center at the University of Pennsylvania.

The male patient, treated for chronic lymphocytic leukemia (CLL), has been cancer-free for five years, with the chimeric antigen receptor T cells that multiplied from that single cell remaining in his immune system, according to researchers at the center.

Researchers published their findings on Wednesday in "Nature."

The medical case, called by doctors who have studied it for years as "a series of fortunate events," is providing evidence about the human genome and immune response that could turn gene therapy non-responders into responders. 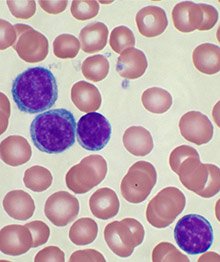 CLL is a type of cancer that starts in cells that become certain white blood cells in the bone marrow, and then move into the blood and lymph nodes. There will be about 21,000 new CLL cases in 2018 and around 4,500 deaths from the disease, according to estimates by The American Cancer Society.

Many patients will receive a bone marrow transplant, but some get another treatment known as CAR T cell therapy. Doctors collect patients’ own immune T cells, reprogram them to recognize and eradicate cancer, and then re-insert them back into patients’ bodies. The approach is approved by FDA for some acute lymphoblastic leukemia and non-Hodgkin’s lymphoma patients, but is not been approved for treatment of CLL.

The Penn CLL patient's CAR T cells were engineered to seek out a protein on leukemia cells known as CD19. That genetic code was randomly inserted into his DNA by a genetically-modified virus.

Typically, patients will get three consecutive infusions of increasing doses – 10 percent, 30 percent and 60 percent – to control for cytokine release syndrome (CRS), a common toxicity associated with the CAR T therapy, researchers said. The Penn patient took the first two infusions of 10 and 30 percent, but there was no initial response.

“It wasn’t until day 50 that the patient experienced CRS, which indicated the CAR T cells were active and may be having an anti-tumor effect,” said the study’s senior author, J. Joseph Melenhorst, Ph.D., an associate professor of pathology and laboratory medicine in at the Perelman School of Medicine and a member of Penn’s Center for Cellular Immunotherapies.

After imaging indicated a shrinking of the tumor, doctors decided to infuse the patient with the final 60 percent. The patient's remission is now in its fifth year.

“It’s the outcome we’re always hoping for, but we know we can learn so much from every single patient no matter what. We brought this from the bedside back to the bench to understand as much as we could about what happened and why,” said study co-senior author, Dr. Carl June, the Richard W. Vague Professor in Immunotherapy, a professor of pathology and laboratory medicine, and director of the Center for Cellular Immunotherapies.

“The first thing we found was that we could trace the lineage of the patient’s CAR T cells back to a single, original cell,” said study lead author Joseph A. Fraietta, Ph.D., an assistant professor of pathology and laboratory medicine and a member of the Center for Cellular Immunotherapies. “It’s a truly remarkable finding, and essentially tells us the minimum dose needed for CAR T cells to do their job is one.” 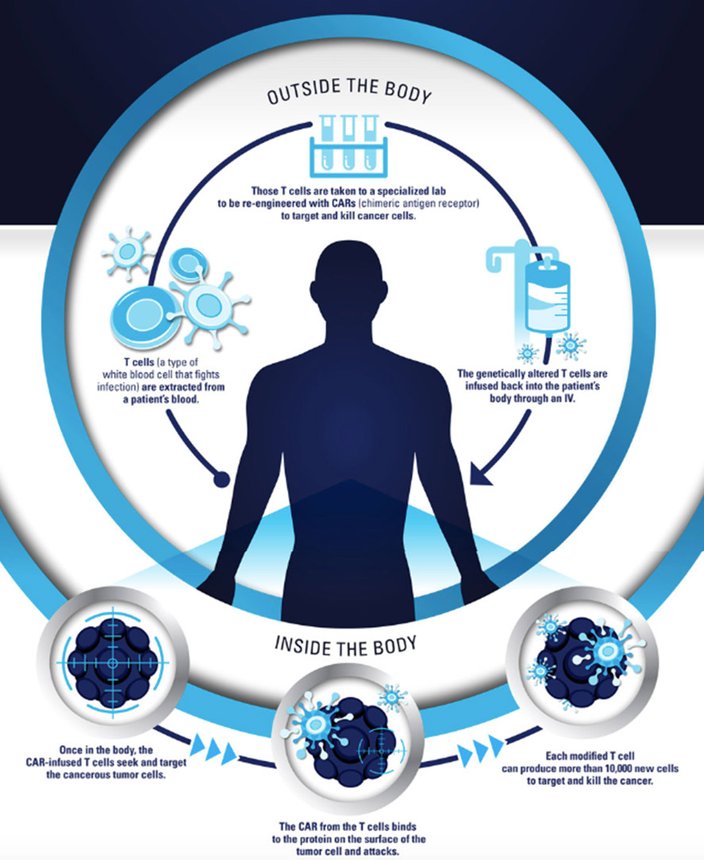