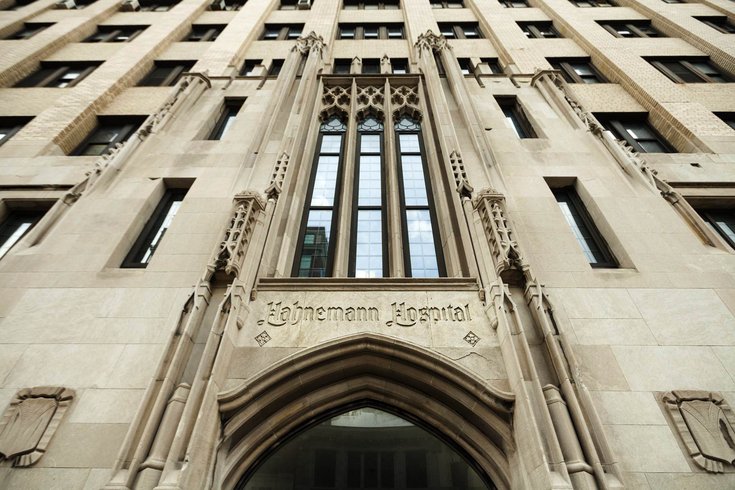 For people with epilepsy, there is one worst-case scenario: refractory "status epilepticus." It's a life-threatening seizure that won't go away after five minutes, and won't respond to normal medication.

"Status epilepticus is a very dangerous disease and if you went to ten different doctors, ten different neurologists, specialists in their field, you might come across ten different opinions for what the best medication is," said Vernon Kalugdan, a clinical research nurse at Temple University Hospital.

That is why Temple and five other Philadelphia hospitals are taking part in a national study called ESETT (Established Status Epilepticus Treatment Trial) to find the best course of action for when a seizure patient is rushed into the emergency room.

Doctors already have three FDA-approved drugs to use as Plan B if the patient does not respond to the first round of medication, which is usually Valium. The problem is, they don't know which of those three drugs works best.

Over 40 hospitals nationwide have agreed to test the drugs (fosphenytoin, levetiracetam and valproic acid) against each other in real-life emergency settings. If a patient as young as two years old comes to the hospital with a seizure, the doctors will treat them normally — but if they must use one of those three second-line medications, that choice will be random.

With data collected on up to 795 patients in real emergency rooms across the country, researchers can find out if any of the three drugs are better than the others.

"The big impact will be that physicians in emergency rooms will have the best drug at their hands to treat somebody who presents status epilepticus," said Dr. Ralph Riviello, who will be overseeing the study at Drexel's Hahnemann University Hospital.

As a result, he said, "That drug can be given quickly and hopefully stop the SE much quicker than when we had to pick one of the three medications."

An exception to the rule

What's unusual about this study is that the patients may take part without even knowing it.

Normally, scientists must explain the purpose and risks of a study to a patient or their legal surrogate and get signed permission before they can participate. Because SE is a life-or-death situation where doctors must act as swiftly as possible, and because one of the three medications would have been used anyway, the FDA has waived the informed consent requirement.

"The FDA only allows this to be done if the trial has the potential to save someone's life," said Kalugdan.

Patients will be informed about the study after they regain consciousness. Anyone who wants to opt out of this study can mail in this form to receive a bracelet that will let doctors know that they don't want to participate.

The other Philly hospitals participating in the study are Einstein Medical Center, St. Christopher's Hospital for Children, the Hospital of the University of Pennsylvania and the Children's Hospital of Philadelphia.

Temple will be leading a regional hub that also includes Allegheny General Hospital in Pittsburgh and Crozer-Chester Medical Center in Upland, Delaware County. HUP and CHOP are part of a separate hub.