Are Snapchat filters causing an increase in body dysmorphic disorder? 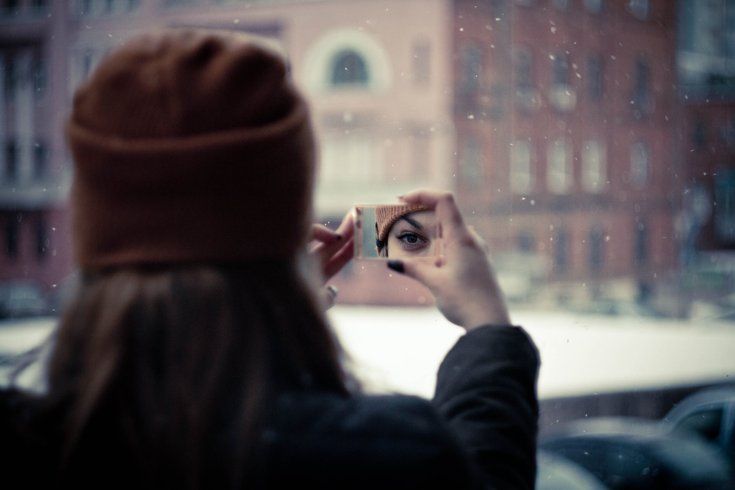 Yes, this is another one of those articles: You should probably be using your phone less.

In an article posted Thursday to the Journal of the American Medical Association Network, Dr. Neelam Vashi, Assistant Professor of Dermatology at Boston University and Assistant Director of the Boston University Cosmetic & Laser Center, describes a startling trend.

Because so many people these days are using Snapchat filters and editing software when they take pictures of themselves, Vashi says the pervasiveness of these filtered images can take a toll on one’s self esteem and “may even act as a trigger and lead to body dysmorphic disorder (BDD), an excessive preoccupation with a perceived flaw in appearance, classified on the obsessive-compulsive spectrum.”

That is to say, overexposure to edited selfies could be actively pushing us towards constant unhappiness. An extended interview with Vashi was posted to the JAMA Network website, in which the doctor explained:

“Photo editing can make one’s face more symmetrical, have more of these features that are considered beautiful like big eyes or a small nose.

“Now people are bringing in photos of themselves that are filtered, that are edited, and this can often impact them in a negative way because (cosmetic surgery) patients can have unrealistic expectations of what can be achieved through cosmetic procedures and surgery.”

While it may be alarming to hear the kind of impact a smartphone app can have on our wellbeing, the trend certainly isn’t new.

According to Vashi’s article, plastic surgeons saw a 13 percent increase in plastic surgeons who report patients requesting surgery to improve selfies between 2015 and 2017. A 2015 study found that adolescent girls who manipulated photos “reported a higher level of concern with their bodies and an overestimation of body shape and weight.”

And just earlier this year, a doctor in the UK coined the term “Snapchat dysmorphia” in describing a lot of the same things Vashi is discussing.

“I try to educate my patients,” Vashi said in the interview, “but at the end of the day, what I’ve personally found is they want the look they’re showing you in the photographs, and not the one we’re taking with standard photography.”