Months after pledge to Philadelphia, a parade down Broad Street isn't so far-fetched 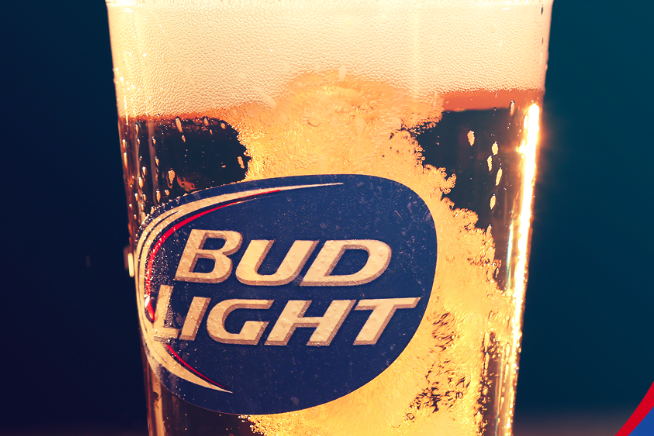 Remember all the way back in August when Lane Johnson told reporters "I'm giving out beer to everybody" if the Eagles win Super Bowl LII in Minneapolis?

And right after that, how Bud Light chimed in on Twitter to say, paraphrasing, "No Lane, we'll go ahead and handle Philly's beer situation if you guys get your first-ever Lombardi Trophy?"

.@LaneJohnson65 Let's make a bet. Win it all and the party is on us. Deal? https://t.co/syd5WHfsvo

That's a whole lot of logistical planning for Bud Light to iron out if it comes to pass.

Initially, the whole promise seemed like little more than a joke. People figured Bud Light was just banking on the Eagles falling short of their goal to plug their already omnipresent beer. They didn't think the Eagles would be coming home to roost, right?

But Lane Johnson has a way of inspiring people to take up his causes: Beer for everyone, creepy dog masks, shirts with creepy dog masks to benefit Philly schools. His cause right now is one thing and one thing only: a Super Bowl victory.

Heading into Sunday's NFC Championship game, we decided to touch base with Bud Light to see what the dilly is (sorry) with all that beer they'll potentially have to bring us.

Fear not, Philadelphia, the news appears to be good.

“Bud Light has not forgotten about our commitment to Lane Johnson, the Eagles and the city of Philadelphia," a spokesperson told PhillyVoice. "We will be sharing plans soon, but in the interest of not jinxing the team ahead of their upcoming game, we are not going to unveil any plans at this time. We wish the Eagles the best of luck this weekend.”