Starbucks to offer oat milk at all locations by spring 2021 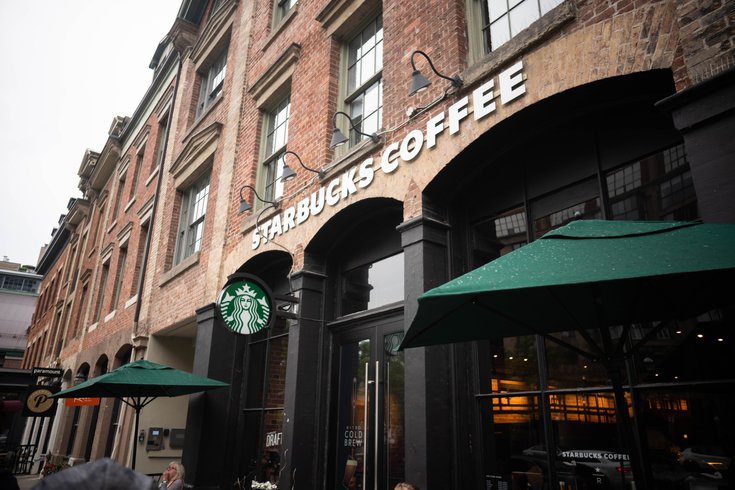 Starbucks will serve oat milk, a non-dairy alternative, at all of its locations in the United States starting Spring 2021.

Oat milk lovers unite! The dairy alternative will be available in all Starbucks locations in the U.S. by spring 2021.

While oat milk has been available in select regional locations across the country as part of a test run, the company said it will be in stock in all stores in a matter of months.

It is the latest non-dairy milk to be offered by the coffee chain, which already supplies almond, soy and coconut milk. The store also launched a plant-based breakfast sandwich earlier this year.

Oat milk has gained popularity over the past year for its sweet, smooth flavor, the Boston Globe reported. Milk alternative sales have been on the rise, up 8% as of 2019 for a total of $1.7 billion, according to the Globe.

Starbucks said interest in plant-based food and beverages has increased by 29% during the past two years, according to a report from The Good Food Institute.

The oat milk news came on Starbucks' biennial investor day, when they also announced the company's plans for the next decade, which included the use of artificial intelligence and opening new store formats.

Starbucks will focus on drive-thru and curbside pickup when opening its newest stores to accommodate for the changes in consumer habits resulting from the COVID-19 pandemic. The pandemic has accelerated some changes in Starbucks customer behaviors, and the company said it's developing these safer store formats and a stronger digital presence for its customers.

That includes investing in the company's loyalty program to make it more personalized for customers using artificial intelligence called "Deep Brew." It will generate order suggestions for loyalty customers based on time of day, weather and the user's past orders.

The coffee maker also wants to change and store operations and procedures so employees can have more time to make connections with customers, company officials said.