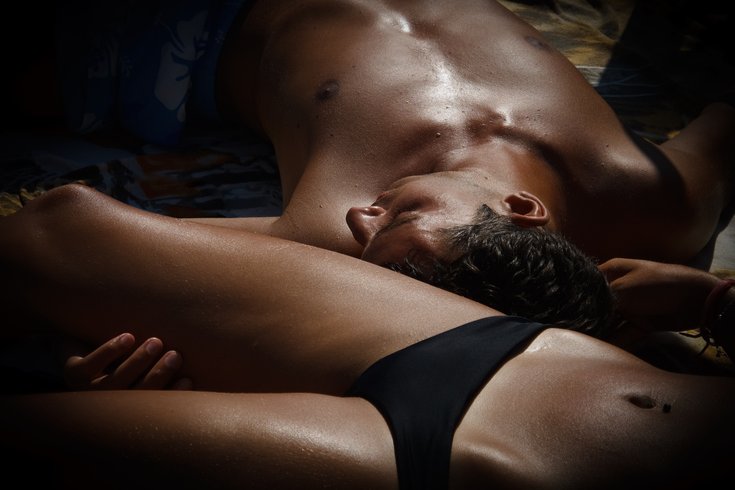 A record number of sexually transmitted diseases were diagnosed in the United States last year, the fourth-straight year they have increased. And medical experts predict gonorrhea eventually will resist the last effective antibiotic treatment available.

The 2.3 million cases of chlamydia, gonorrhea and syphilis surpassed the previous record, set in 2016, by more than 200,000 cases, according to the Centers for Disease Control and Prevention, which released the data Tuesday.

"We are sliding backward," said Jonathan Mermin, director of the CDC's Center for HIV/AIDS, Viral Hepatitis, STD and TB Prevention. "It is evident the systems that identify, treat and ultimately prevent STDs are strained to near-breaking point.

Gonorrhea and syphilis have climbed considerably since 2013.

Primary and secondary syphilis cases – the most infectious stages of the disease – have increased by 76 percent since 2013, jumping from 17,375 to 30,644 cases. Gay and bisexual men made up nearly 70 percent of cases in which the gender of the sex partner was known last year.

Chlamydia remained the most common diagnosis with more than 1.7 million cases. Females between ages 15 and 24 accounted for 45 percent of those cases.

Each of these STDs can be cured with antibiotics, though gonorrhea has become resistant to all but one antibiotic – ceftriaxone.

Three years ago, the CDC recommended health care providers prescribe a lone shot of ceftriaxone alongside an oral dose of azithromycin, a drug that delays the resistance to ceftriaxone.

But lab tests show emerging resistance to azithromycin. That has medical experts worried that a ceftriaxone-resistant strain of gonorrhea could follow suit.

"We expect gonorrhea will eventually wear down our last highly effective antibiotic and additional treatment options are urgently needed," said Dr. Gail Bolan, director of CDC's Division of STD Prevention. "We can't let our defenses down – we must continue reinforcing efforts to rapidly detect and prevent resistance as long as possible."