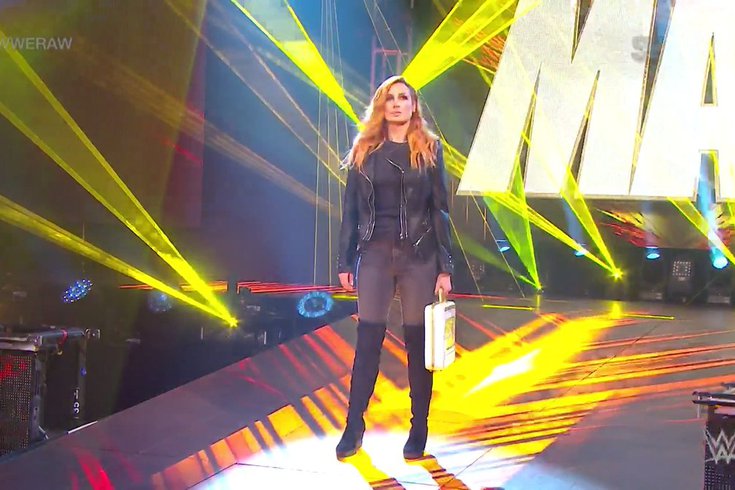 Becky Lynch is pregnant! Mike Tyson will appear at AEW's Double or Nothing pay-per-view! The 25-year-anniversary of the very first In Your House pay-per-view is here!

On the heels of NXT announcing they're bringing back the "In Your House" name for NXT TakeOver on June 7, we have special content in store on this episode. Nick Piccone and Vaughn Johnson discuss Lynch being pregnant and offer their congratulations to her and Seth Rollins, talk about Mike Tyson appearing for AEW and if it might lead to something more than just an appearance and live commentate the last 40 minutes of the very first In Your House pay-per-view - 25 years later.

Also, listen to our latest Patreon offering, a classic episode featuring a rundown of Wing Bowl 24, which Nick covered live, Jim Cornette's thoughts on Lucha Underground, and a live commentary of the very first Halftime Heat battle between The Rock and Mankind in an empty arena — where Mankind wins his second WWF Championship! Only $1.99 to subscribe at patreon.com/shootersradio.