'We're going to end all of you' 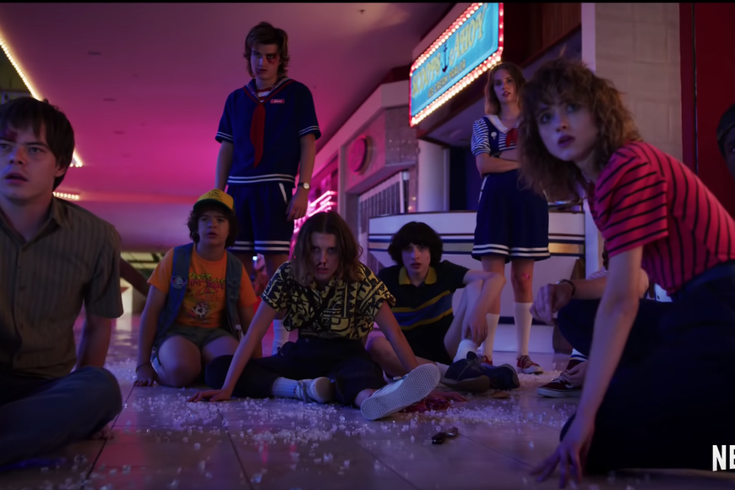 It's more than just the Fourth of July people are anticipating.

Along with all the fireworks outside, people are anxious for the fireworks to start in Hawkins, Indiana as our favorite band of intrepid teenagers once again do battle with the forces of evil from the upside down world of "Stranger Things 3."

And based on the new and final trailer, no one is playing around on the massively popular Netflix show. The nearly 3 minute trailer, released Thursday, as already generated more than 3 million views.

In the third season, the gang has survived the monsters unleashed by the Hawkins Lab and enjoying new mall during their summer vacation.

Then all hell breaks loose.  As an ominous voice warns Eleven and her band of friends: "We're going to end everyone."

"Stranger Things," which debuts July 4, will be streamed in 4K as well as high definition.