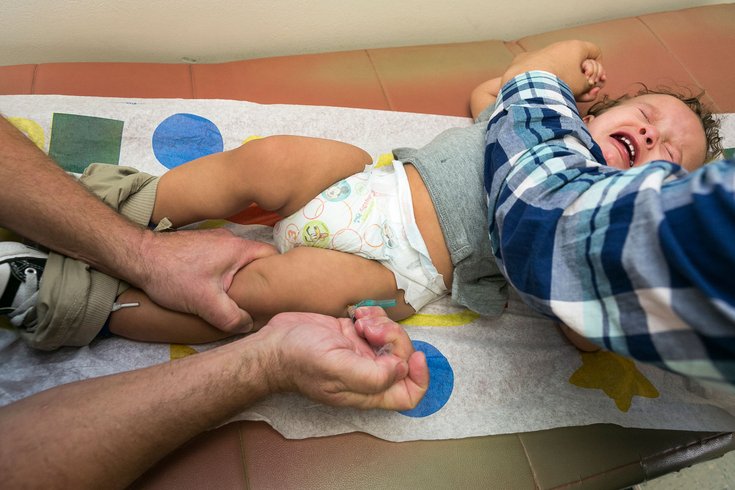 According to a study published recently in the Journal of the American Medical Association, and funded by the National Institutes of Health, there's a definite link between people who refuse to vaccinate themselves and their children and a recent rise in measles and whooping cough outbreaks in the United States.

A goal of this study was to show the statistics supporting link in order to encourage people to choose vaccination. To conduct the study, researchers closely analyzed reports of U.S. measles and whooping cough outbreaks in recent years, and reported the following:

The study went on to say that several whooping cough outbreaks also occurred in highly vaccinated populations, which indicates a dwindling “herd immunity" described as “when a critical portion of a community is immunized against a contagious disease, most members of the community are protected against that disease because there is little opportunity for an outbreak.

Even those who are not eligible for certain vaccines — such as infants, pregnant women, or immunocompromised individuals — get some protection because the spread of contagious disease is contained. This is known as "community immunity."