Study: Diet not helping to lose weight? Try a day (or several) off

Cheat days may be key in losing weight. 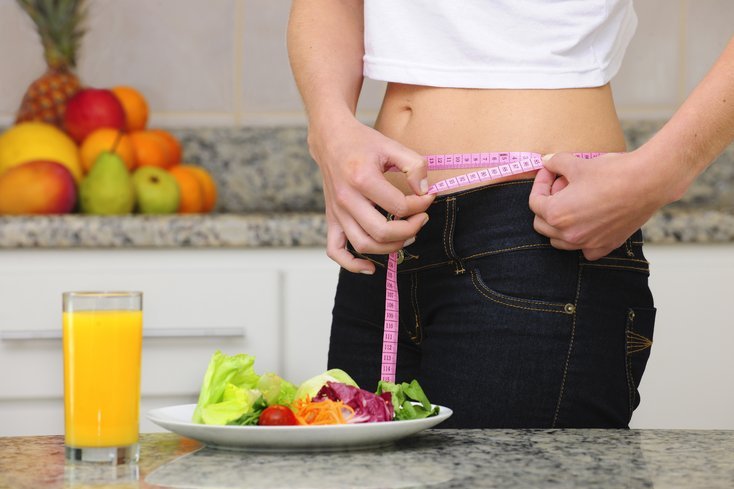 Diets and counting calories can be daunting, especially when you’ve been making egg-white omelets and packing your home-made, low-calorie lunch with no end in sight.

You may begin to wonder, will I ever see my loved ones again? Chocolate cake? Cheese fries? A fried chicken sammy?

Well, a new study published in the International Journal of Obesity may be your beacon of hope.

Researchers in the study took a sample size of 51 obese men, instructing half to lower their caloric intake by one-third every day for 16 weeks.

The other men were told to eat one-third less than their standard caloric intake for two weeks, then follow up with two weeks of so-called cheat days. The men continued to alternate for a total of 16 weeks.

In the end, the second group lost more average weight and fat than the first, even with the two weeks off from dieting.

The report asserts that part of what makes losing weight difficult is the body’s response to changes in energy restriction -- i.e., fewer calories consumed. In dire circumstances, for example, bodies will go into survival mode during starvation, and an acute version of that idea occurs even after some marginal weight loss in overweight or obese people.

Giving the dieters a chance to shift their caloric intake, and thus their energy intake means the body had a chance to rest as opposed to overworking itself to burn stored calories.

“This raises the possibility that periods of deliberate energy balance could be exploited during dietary interventions to enhance the efficiency of weight loss,” the study says.

“This approach is akin to periodization in exercise training programs which incorporate stimulus capacity, and cycles of reduced training volume designed to avoid overtraining and the negative effects on performance that result from chronically high training loads.”

The cheat days for men in the study didn’t mean an all-out binge fest, either. The subjects didn’t eat like that week between Christmas and New Years for 14 days straight. Rather, the two “on” weeks had a stricter calorie guideline, while the other two weeks removed the rigidity of calorie counting yet didn’t give the men license to go completely full throttle on eating.

Read more at the International Journal of Obesity.