Sun safety: Wearable band will tell you when it's time to reapply sunblock

One bad sunburn before age 18 doubles your chances of developing melanoma, studies show 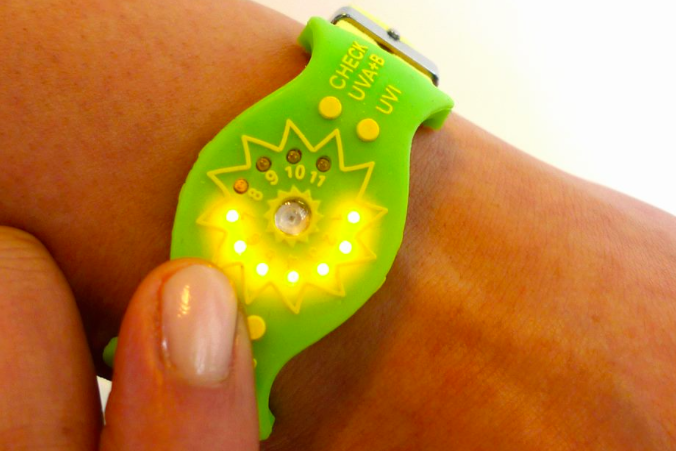 A group of scientists and designers came together to design a user-friendly ultraviolet (UV) activity monitor to help people get a safer amount of sun.

A group of scientists and designers has pooled talents to create a sunshine-monitoring wristband to ensure safe UV exposure.

The wearable and waterproof device, called SunFriend, looks like a fitness band. It works by tracking the amount of sunlight the wearer is exposed to and sends an alert when it’s time to reapply sunblock or step out of the sun.

The wristband can also be personalized based on the wearer's skin sensitivity.

The goal, the developers said, is to curb the risk of skin cancer from overexposure while still taking advantage of the many health benefits of sunshine. 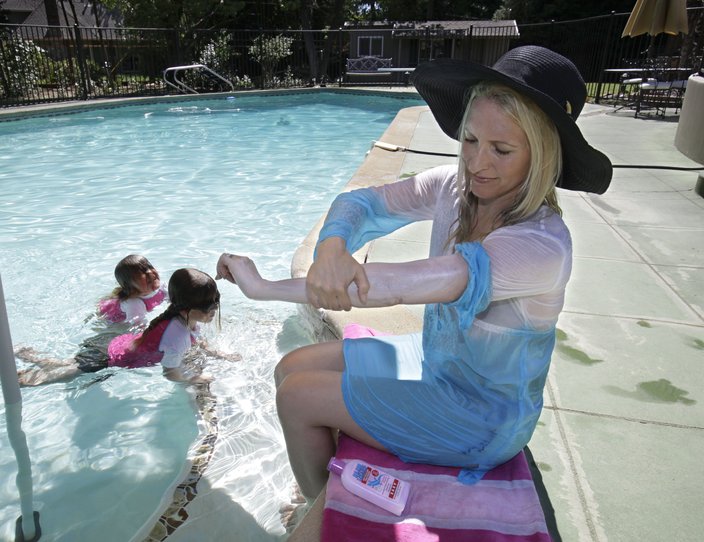 Lisa Andrews, above, was 35 when diagnosed with malignant melanoma that had to be removed from her leg. (AP)

Studies have found one bad sunburn before age 18 doubles your chances of developing melanoma.  One in five Americans will develop skin cancer during their lifetime, according to current estimates.

Similarly, a recent report issued by the U.S. surgeon general revealed there has been a 200 percent increase in melanoma cases in the United States since 1973, with skin cancer being the most common form of all cancers in the United States and a leading cause of death in young adults, killing one person every hour, according to the National Cancer Institute.