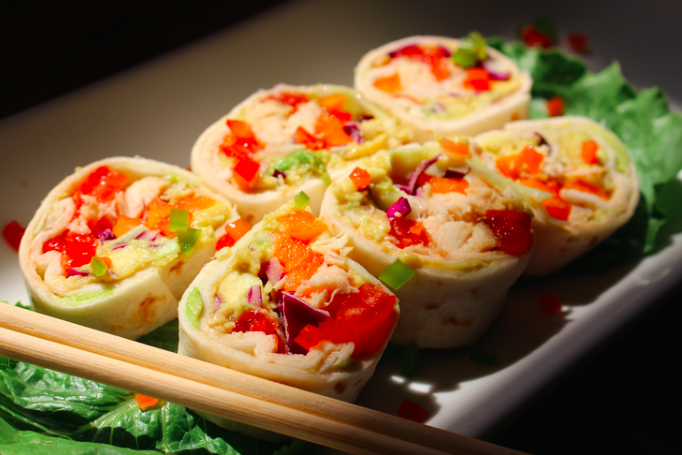 Fuji Food Products. has recalled sushi sold at numerous retailers, including Trader Joe's and 7-Eleven, with sell-by dates through Christmas Eve. Pennsylvania and New Jersey are among 32 states where the sushi was sold.

Sushi sold at Trader Joe's, 7-Eleven and several other stores in Pennsylvania and New Jersey have been recalled as a result of a potential listeria monocytogenes contamination, the U.S. Food & Drug Administration announced.

The voluntary recall notice concerns sushi from Fuji Food Products sold under the Okami and Trader Joe's brands. Multiple products packed in plastic trays with clear lids were listed in the recall with sell-by dates ranging from Nov. 22 to Dec. 24, officials said.

The organism, commonly cited in recall notices for a range of foods, can sometimes cause serious and fatal infections in young children and the elderly. Symptoms in adults, though often temporary, include high fever, severe headache, stiffness, nausea, abdominal pain and diarrhea.

"As responsible processors of safe, fresh food for nearly 30 years, we are addressing this problem vigorously and we apologize to those who are affected by it," Fuji Food Products CEO Farrell Hirsch said. "We will restart operation only after we have eliminated the cause and the FDA certifies that our facility is once again free of possible contamination."

A full list of recalled products can be found in the FDA notice.