The incident occurred in Kensington on Wednesday 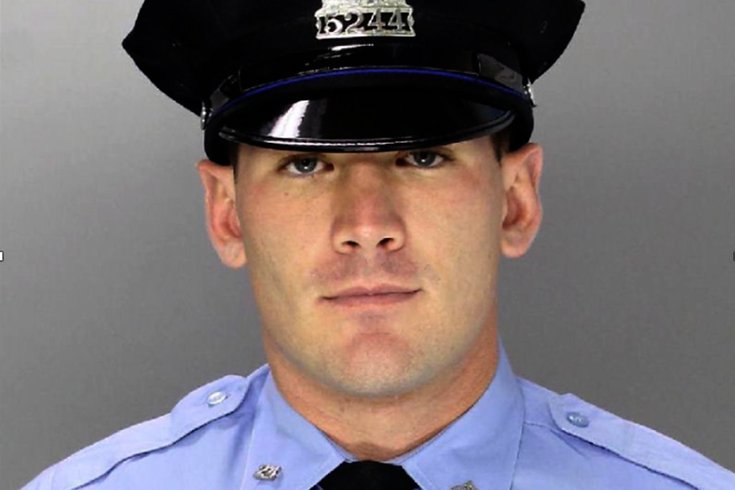 Philadelphia police Officer Paul Sulock, a 10-year veteran of the force, was shot in the leg in Kensington on Wednesday morning. He is listed in stable condition at Temple University Hospital.

A man has been charged in the alleged shooting of a Philadelphia police officer.

Jerome Hill was formally charged by the District Attorney’s Office in connection with Wednesday's shooting of Officer Paul Sulock in Kensington.

Sulock, 31, a 10-year veteran assigned to the 24th District, was wounded in the leg after he and his partner encountered two men in an armed altercation in the area of G and Madison streets, police said.

A second man also has been charged in connection with the incident. James Gauthney is charged with hindering apprehension, obstruction of justice, and unsworn falsification, according to the DA’s office.

Both men are currently in custody.