Taps & Bourbon on Terrace to open in Manayunk this January

The bar will replace Old Eagle Tavern, which closed at the end of summer 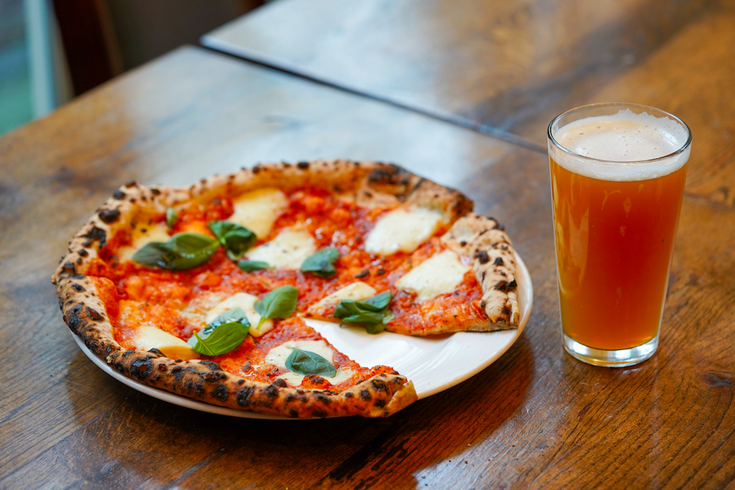 Soon, there will be a new place to drink in Manayunk.

Business partners Mario Di Nenna and Robert Spohn are turning the long-standing Old Eagle Tavern, at 177 Markle Street, which closed in August, into Taps & Bourbon on Terrace. The new bar will open in early January.

Taps & Bourbon on Terrace's primary focus will be on high-end bourbons, bourbon-based cocktails and craft beers. There will be more than 50 different bourbons available , as well as a handful of other spirits.

The new bar also will feature a high-tech, self-service tap system that lets customers pour their own beer. 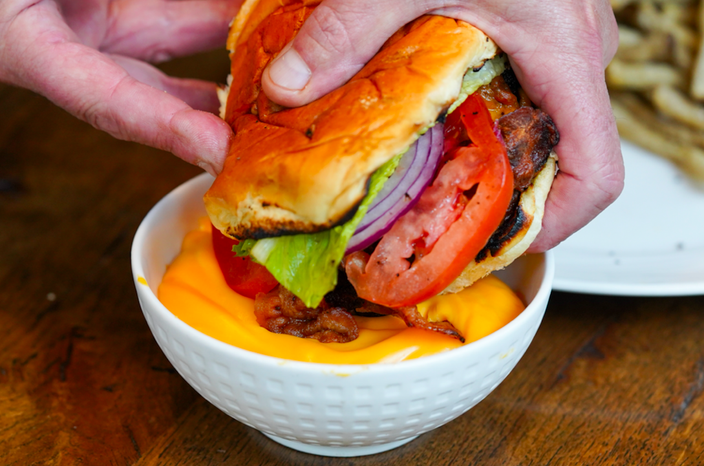 All burgers come with a side of cheese to dip them into.

As for food, the menu will include smoked barbecue sandwiches, a variety of pizzas and standard bar fare, like wings, cheesesteaks and quesadillas. There will be burgers, too, that all will come with fries and house-made cheese wiz for dunking, which Di Nenna and Spohn have dubbed a "burger bath."

Taps & Bourbon on Terrace will seat a total of 75 guests, with 25 spots at the bar and 50 at tables. Additionally, sidewalk tables will seat up to 10 guests outside beginning in the spring and a 20-seat back patio will be introduced sometime after opening.