Study: Many teens lack privacy to confide in doctors during checkups 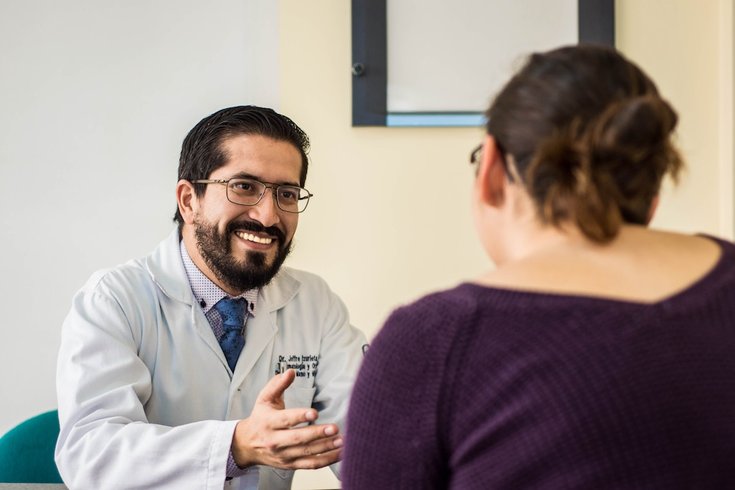 The ideal doctor-patient situation entails complete trust and confidentiality, but apparently that’s not common for U.S. teens and young adults. Nearly half of this group reportedly are lacking private time with their doctors during checkups, and might not ask pressing health questions as a result.

The findings, published in the Journal of Adolescent Health, a publication of the Adolescent Health Consortium, suggest that young people who report having private time or discussing confidentiality have "more positive attitudes regarding their healthcare provider and clinical preventive services, including screening, counseling, and vaccinations."

“Discussing confidentiality and having private time with a provider are critical components of comprehensive clinical preventive services for young people, however about half of young people report never having had these with their provider,” said Stephanie Grilo, the article’s lead author and a doctoral candidate at the Columbia Mailman School, in a news release. “Regular providers need to begin discussion of private time and confidentiality at earlier ages.”

Researchers examined nationally-representative survey data from 1,918 young people ages 13 to 26 and found that just 22 percent of 13- to 14-year-old girls and 14 percent of 13- to 14-year-old boys had ever had private time with a health provider, the news release said. Even among young adults, only about two-thirds of young adult women (68 percent) and men (61 percent) had ever experienced private time with their provider.

Obviously, for most individuals this private time with medical providers is essential for patients to discuss sensitive health concerns they may be facing. Those interrupting the privacy between doctors and patients include parents, nurses, interns, siblings and so on.

It is recommended that all family practitioners and specialists in adolescent health and reproductive medicine to have the opportunity to speak privately with patients during routine checkups, but this doesn’t always happen.

To combat this phenomenon, it's suggested that around age 12, parents promote their children's medical independence by encouraging them to write down any health problems or questions in advance. Moreover, they should handle checking themselves in at the doctor's office and completing any medical forms on their own.

The study was funded by the Merck Foundation.