Ari Goldstein, 21, was arrested on Tuesday 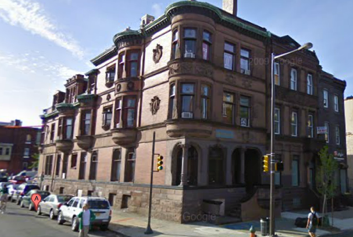 AEPi President Ari Goldstein, 21, has been arrested for attempted rape.

The former president of a Temple University fraternity was arrested Tuesday and charged with attempted rape.

Bail was set at $2 million, according to a court docket. He was arraigned on Wednesday.

Goldstein, an engineering student, has been suspended according to The Temple News, pending a sexual assault investigation at Temple.

A preliminary hearing has been set for May 31.

His arrest comes less than a month after Alpha Epsilon Pi was placed on suspension by the university after police received multiple allegations of sexual misconduct at parties at the fraternity house.

The university began to investigate in April what it called "multiple credible reports" of alleged sexual misconduct, excessive drinking and drug use at social events at the fraternity.

It’s not clear whether Goldstein’s arrest is connected to any prior reports filed with police.