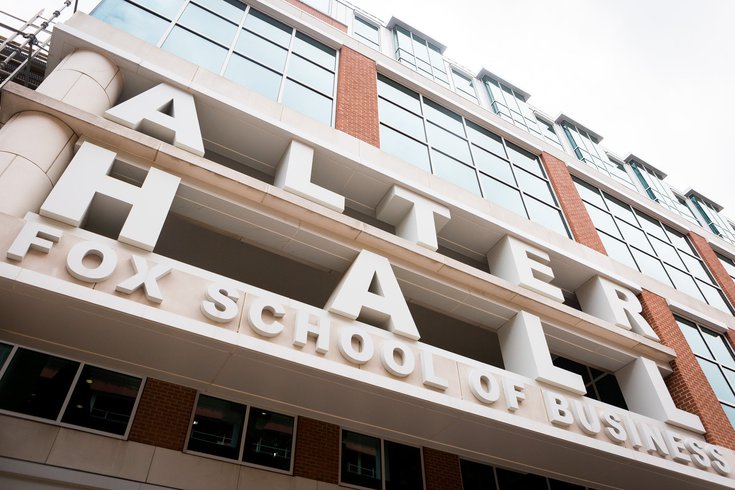 Temple University reached a $700,000 settlement with the U.S. Department of Education to resolve the investigation into false data reporting by the Fox School of Business & Management, which inflated the school's reputation and earned it the ranking as the No. 1 online MBA program in the U.S.

Temple University has agreed to pay a $700,000 fine to settle allegations that the Fox School of Business and Management misrepresented data in order inflate its U.S. News & World Report rankings, the U.S. Department of Education announced Friday.

The Philadelphia business school admitted two years ago that it had provided inaccurate data for the publication's influential college rankings, which had listed Fox as the No. 1 online MBA program in the country.

Temple later revealed that at least six other business school programs had provided similar false data to U.S. News & World Report. The period under investigation ran from 2014 to 2018.

The false data concerned information about GRE/GMAT scores, student indebtedness and applicants’ undergraduate GPAs, as well as inaccuracies about the number of admissions offers made by the Fox School.

In response to the discovery in 2018, the Fox School lost its top ranking, which had been a strong selling point for prospective students who may have attended the school based on misleading information. The Department of Education said the false rankings deceived students and wrongly increased the school's enrollments and revenue.

Temple retained a law firm to review the data reporting processes that resulted in the false information being provided — sometimes knowingly — to U.S. News & World Report.

Former Fox School dean Moshe Porat resigned as a result of the scandal. It was determined that he had disbanded a committee in charge of ensuring the accuracy of the rankings data.

Under the terms of the federal settlement, Temple does not admit any liability or wrongdoing. The university cooperated with the investigation, Secretary of Education Betsy DeVos said. Had Temple been found guilty, it may have been on the hook to pay back students' federal loans.

"We know many students rely on rankings to make decisions, and in this case students were presented deliberately falsified information by Temple's Fox School," DeVos said. "It has been our commitment from day one to hold all higher education institutions — non-profit, proprietary, and public — accountable to the same standards and to ensure students are protected from bad actors who would deceive students about the quality of their education programs. Fraud can happen anywhere, and fraud must be stopped everywhere."