Two floors are being added to Paley Hall, which will become the new home of the College of Public Health 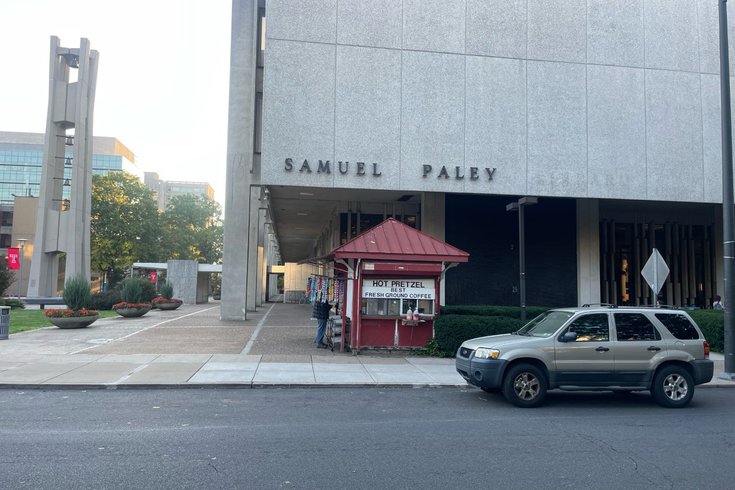 Temple University plans to complete a $120 renovation project that will expand Paley Hall by 280,000 square feet. The building housed the school library for 53 years, but is slated to become the new home of the College of Public Health.

Temple University's former library building is set to undergo a $120 million renovation project that will modernize its interior and add two stories to its three-floor framework.

Samuel Paley Hall housed Temple's library from 1966 to 2019, when Charles Library opened. It will become the new home of the university's College of Public Health, complete with labs, research rooms, office space, classrooms and a state-of-the-art center for clinical training.

Earlier this week, Temple received permits to begin renovations from the Department of License and Inspections, Philadelphia Business Journal reported. The project will expand the building, at 1210 Pollet Walk, by 280,000 square feet. The work also will include exterior upgrades.

Paley Hall, located across from the Temple bell tower, has been used for classes and office space over the last three years. 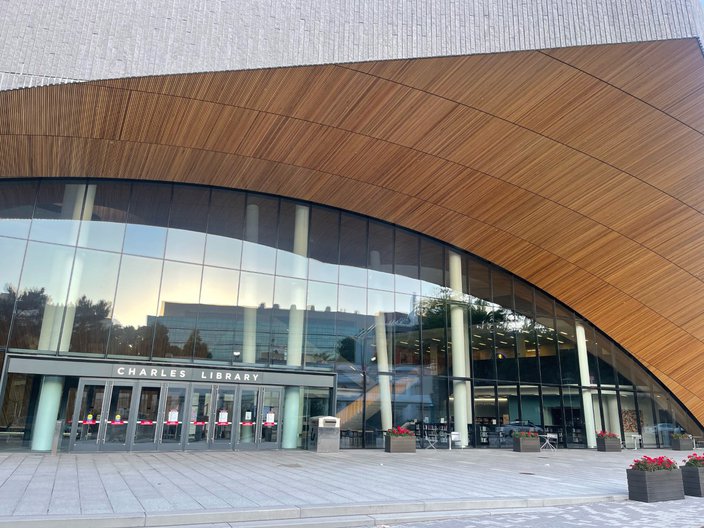 Charles Library, at 1900 N. 13th St., opened in April 2019. The building, developed by Snohetta Designed at a cost of $175 million, includes 220,000 square feet over four stories. The innovative library – which is twice the size of the one at Paley – includes an automated Bookbot system to retrieve literature and several incubators spaces.

The new library and reimagined Paley Hall are part of a master expansion plan, dubbed "Visualize Temple," released in 2014. The initial plans for Paley Hall called for repurposing the building as an academic support hub with a welcome center, cafe, gathering spaces and classrooms.

Other improvements have been made elsewhere on campus. 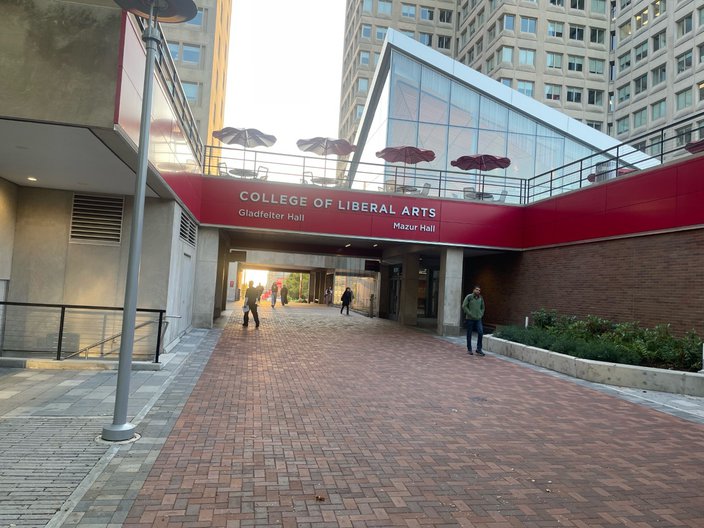 Temple's Anderson and Gladfelter halls, which house the university's College of Liberal Arts, underwent upgrades in 2021. They include a new rooftop area for students.

Temple is also in the middle of a $20 million project to upgrade Ritter Hall, on the 1300 block of Cecil B. Moore Avenue. The project includes replacing windows to make the building more energy efficient and consolidating the College of Education and Human Development's faculty offices into one building, allowing for a more efficient working environment.