'There's still that fire': Ryan Howard hard at work with an eye on playing next year 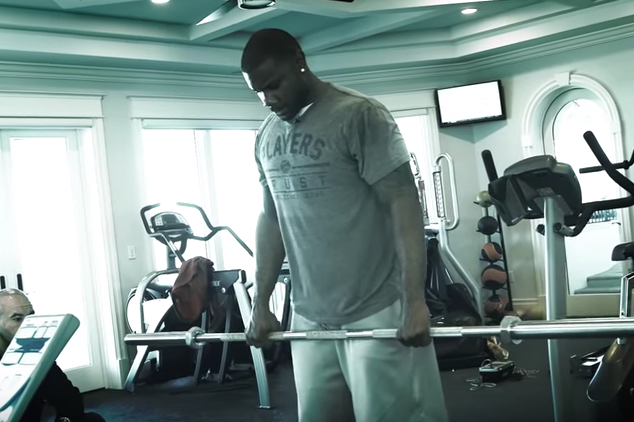 The Big Piece, in the gym.

It was the end of an era. We know that for the first time since 2003, Ryan Howard will not be a Phillie this upcoming baseball season. That doesn’t mean the Big Piece thinks he’s done yet, though.

In a video sent out via Whistle Sports, Howard is already hard at work this offseason. In taking you behind the curtains through his daily workout, the 37-year-old first baseman first heads to the cage and hits “in the neighborhood of 150 balls.” Then he goes back to his ridiculous Florida mansion for what appears to be an intense workout.

Howard had a great run in Philly. We’ll see if he can catch on with another team, perhaps as a bat off the bench to hit right-handed pitching or as an occasional DH.