They're using music to shine the Light of Day on Parkinson's

Notable rockers Joe Grushecky and Willie Nile, among others, will hit the stage to help raise funds for the Light of Day Foundation 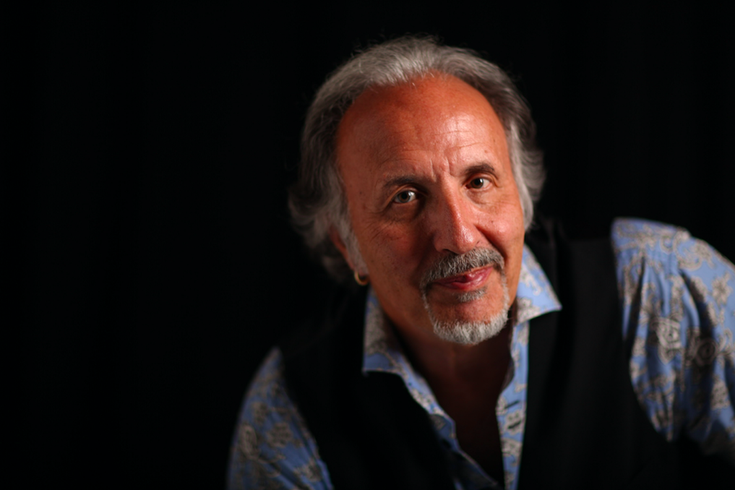 When Joe Grushecky took part in the initial Light of Day show at the Stone Pony in 2000, the gritty Pittsburgh singer-songwriter never expected the event to turn into a festival.

“But it happened and it’s for a great cause,” Grushecky said while calling from his Pittsburgh home.

“It’s great that it’s still going on since we’re not where we need to be yet.”

Grushecky, 69, is managed by Bob Benjamin, who founded the Light of Day Foundation 17 years ago. The Foundation raises funds and awareness of Parkinson’s Disease and related disorders, including amyotrophic lateral sclerosis, known as ALS or Lou Gehrig’s disease.

“Bob [Benjamin] has been suffering [from Parkinson’s Disease] for 19 years,” Grushecky said.

“He has always been about helping others with the disease. It’s time to help him and the best way for me is to get out there and perform at Light of Day shows.”

Grushecky never expected Light of Day to reach Philadelphia, but he’s excited about the gig since it’s an altruistic endeavor and he hasn’t been to the City of Brotherly Love in three years.

“We used to come and play the North Star Bar in Philly,” Grushecky said. “I miss it there. There’s always great energy in Philly.”

Expect Grushecky to preview songs from his forthcoming album, “More Yesterdays Than Tomorrows,” when he performs Saturday at World Cafe Live.

“It’s a straightforward rock-and-roll record that will be out soon (February),” Grushecky said. “It’ll hit you right in the gut.”

Grushecky’s son, Johnny, who plays guitar in his backing band, the Houserockers, urged his dad to up the sonic ante.

“He said to me, ‘I expect more out of you,” Grushecky recalled. “You have to write better songs.’ I thought, ‘Well, I’ll show him. I made a straightforward rock-and-roll record.”

Grushecky’s longtime pal Bruce Springsteen has played in 11 of the last 16 Light of Day festivals. It appears that the Boss’ current run on Broadway will preclude him from performing at any of the 2018 events.

“Bruce is pretty tied up,” Grushecky said. “The cool thing is that he comes out when he has time.”

Grushecky has often shared a stage with Springsteen. “It’s really special,” Grushecky said. “It’s like playing baseball with Mickey Mantle at Yankee Stadium, or in my case, Roberto Clemente at Forbes Field. When Bruce does your songs, it’s phenomenal. Bruce is like my brother from another mother.” 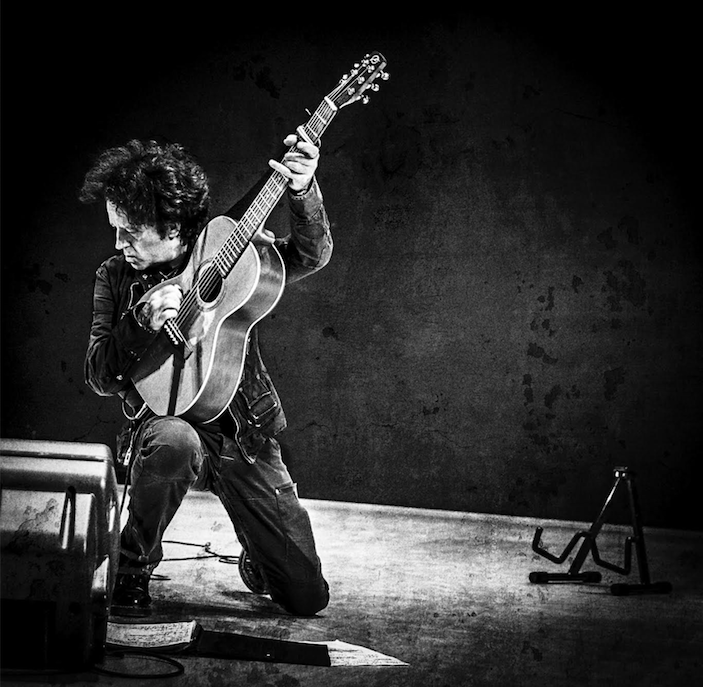 Grushecky and Springsteen, who met in 1980, are close in age, both grew up blue collar and are revered songwriters.

“We speak the same vocabulary,” Grushecky said. “We laugh at each other’s jokes. Bruce came to see us play back in the day and we just hit it off.”

Grushecky and the Houserockers won’t share a stage with Springsteen in Philly but will most likely jam with some of the other artists on the bill.

“Who knows what will happen,” Grushecky said.

“I love Ben Arnold and Willie Nile. This is going to be fun. The great thing about the Light of Day shows is that they are all different. Some are totally transcendent and others are really good. The only way to know how it will go is to come out and experience one or more of these shows.”