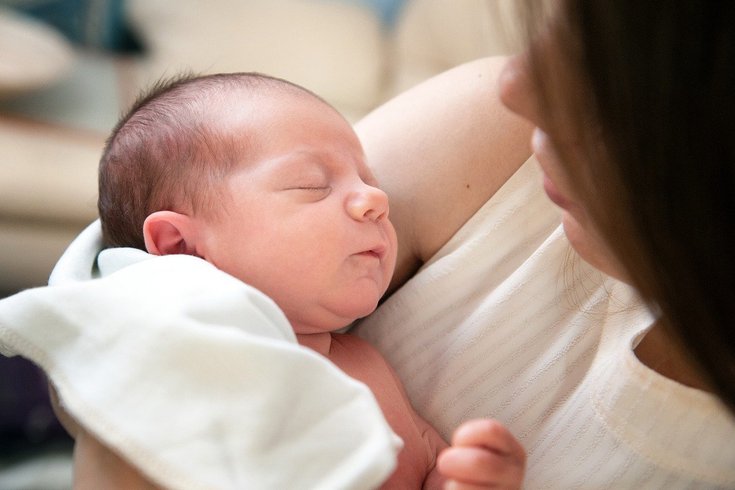 Hypothyroidism can lead to miscarriage or cognitive and neurologic deficits in the baby.

Some change in the function of the thyroid is normal during pregnancy. But untreated or poorly managed hypothyroidism can cause complications for the expectant mother and her baby.

The thyroid, a butterfly-shaped gland that regulates the body's metabolism and sensitivity to heat and cold through the hormones it secretes.

During pregnancy, the thyroid works overtime because the baby depends on its mother to produce thyroid hormones during the first 18 to 20 weeks. The organ also provides iodine during the entire pregnancy, according to the American Thyroid Association.

Both high Thyroid Stimulating Hormone, or TSH levels, and an enlarged thyroid gland can happen during pregnancy. A higher TSH level is caused by the pituitary gland trying to ramp up production of the hormones.

Hypothyroidism is a condition in which the thyroid gland is not producing enough hormones. The most common cause is Hashimoto's thyroiditis, an autoimmune disorder that may be triggered during pregnancy.

About 10% of young women have a thyroid disorder, the Mayo Clinic says, but some don't develop symptoms until they are pregnant.

Symptoms include fatigue, depression, unexplained weight gain and memory problems. Some women feel cold all the time and their hair and skin become dry and coarse.

Treatment for hypothyroidism generally involves taking the synthetic thyroid hormone levothyroxine daily. Untreated or poorly managed hypothyroidism can increase the risk of miscarriage and has been linked to congestive heart failure, preeclampsia and postpartum hemorrhage.

Women who are are pregnant or planning to get pregnant are advised to talk to their doctors  about their thyroid hormone levels and whether they should take an iodine supplement. The American Thyroid Association recommends that women at high risk for thyroid disease have their TSH levels checked as soon as the pregnancy is confirmed.