Live Nation is under investigation by the Justice Department

The federal government is exploring whether the ticket company has abused its power over the music industry; Pa AG Josh Shapiro is also collecting complaints 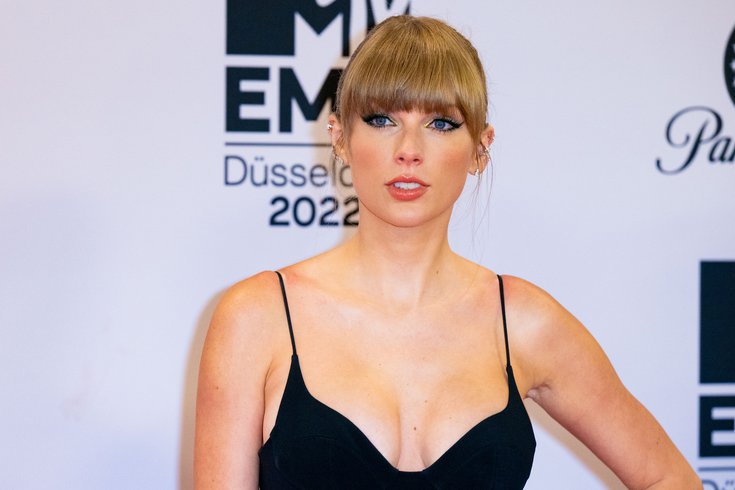 A Justice Department investigation is looking into the practices of Live Nation and its subsidiary Ticketmaster, particularly the company's monopoly on concert tickets. The canceled sale of Taylor Swift's "Eras" tour kicked off renewed complaints.

Live Nation Entertainment, the global ticket giant that merged with Ticketmaster, is in hot water with the Department of Justice.

Although this investigation has been in the works for months, the presale for Taylor Swift's latest tour and the fallout from fans unable to purchase seats has only brought more attention to the company and its perceived monopoly on the ticket business.

The New York Times reported the Justice Department has inquired about the business practices of Live Nation by contacting several music venues and musical artists, trying to gauge industry dynamics.

This is not the first investigation into Live Nation. In 2009, Live Nation and Ticketmaster merged, creating a super business with a reach no other ticket merchant could match. The merger was approved in January 2010. The Justice Department approved the merger with conditions attached, including selling some of its businesses and licensing its software so other companies could compete.

Live Nation was also put on a decade-long probation stipulating that the company could not retaliate if a venue contracted an event through another ticketing company.

Live Nation has been hit with lawsuits for price fixing, which is a non-competitive agreement to buy or sell a product at a fixed price by controlling supply and demand.

In 2019, an investigation found that Live Nation violated the terms agreed upon by the Justice Department. In addition, the New York Times alleged that the company controls the concert scene with threatening tactics. As a result, the probation was extended until 2025 following the investigation.

On Tuesday, during the presale of Swift's "Eras" tour, Ticketmaster's website crashed during the verification system that was supposed to eliminate bots. A reported 3.5 million users registered for the ticket presale. The sale caused mayhem as people who were sent codes to purchase show tickets could not process their orders.

The regular sale scheduled for Friday was canceled.

In an Instagram story, Swift wrote, "I'm not going to make excuses for anyone because we asked them, multiple times, if they could handle this kind of demand, and we were assured that they could."

Resales for Swift's concerts are going for thousands of dollars. Tickets are being sold for as much as $95,000 in some cities.

Pennsylvania Attorney General Josh Shapiro, who will move to the governor's mansion next year, tweeted a link asking anyone who had trouble purchasing tickets to fill out a complaint with his office.

Having trouble using Ticketmaster? Pennsylvanians experiencing problems using the site should submit a complaint to my office: https://t.co/ZMqsSY0N2I

In July, fans of Bruce Springsteen had similar problems securing tickets for his most recent tour. A PhillyVoice editor documented the torture of waiting in a virtual line for the opportunity to purchase tickets, only for the tickets to be sold out.

Last month, President Joe Biden said he was coming after Ticketmaster. Biden called out surprise fees and "surprise charges the companies sneak in the bills because they can."

According to A More Perfect Union, Ticketmaster's fees can cost as much as 78% of the ticket price, and because they're the only authorized merchant for the show, fans have little choice but to eat the extra charges.

Ticketmaster’s scam fees now cost as much as 78% of a ticket. The company controls the events, the venues, even the artists and it’s destroying live music.

Today, Joe Biden announced he will crack down on outrageous processing fees, like the ones on concert tickets. pic.twitter.com/bjna35TY8q