The state has been battling cases of measles since June 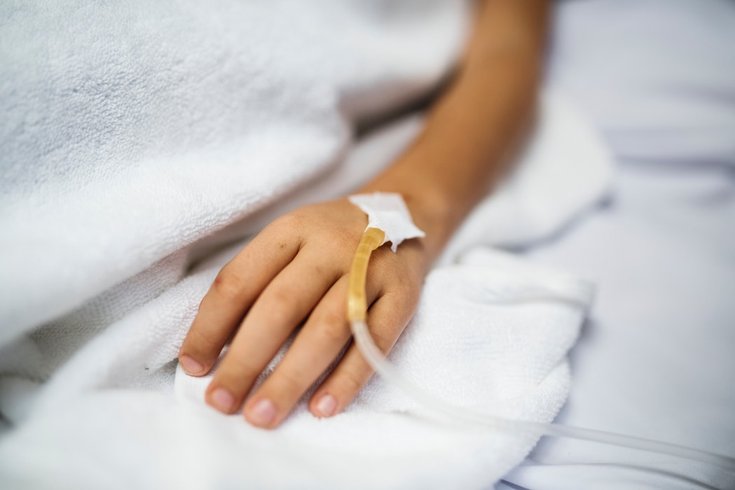 You don’t hear too much about the measles anymore, but two new cases of the disease have been reported in Ocean City, bringing the count to six cases in the state, according to CBS Philly.

Previously, health officials warned New Jersey residents about potential measles exposure at Newark Liberty International Airport in October and in June, an advisory was issued to residents of Burlington and Camden counties.

Today’s measles warning comes for those in the Lakewood area, CBS Philly reports, who have may have been exposed to the disease in the following areas between October 25 and 31:

MORE HEALTH: Dentist's patients told to get tested for HIV and hepatitis

With this considered a measles outbreak, officials encourage those who may have been exposed to call a doctor’s office or emergency room before arrival so special arrangements and precautions can be made to avoid continued spread of the disease.

Measles is an extremely contagious, serious respiratory disease that can be fatal in rare cases.

According to the Mayo Clinic, symptoms include sore throat, fever, dry cough, runny nose, inflamed eyes, blotchy skin rashes and “tiny white spots with bluish-white centers on a red background" inside the mouth on the inner lining of the cheek. It’s also worth noting that measles signs and symptoms may not appear until 10 to 14 days after exposure.