Mark Laird, 18, allegedly promised the victim he was going to give him a gun 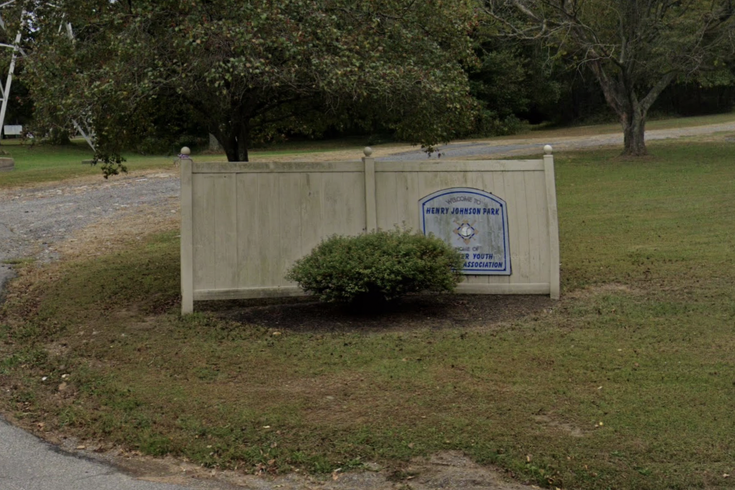 Reuben Rosado, 15, was fatally shot at Henry Johnson Park in Trainer, Delaware County on March 15. Mark Laird, of Boothwyn, has been charged in the shooting.

A 15-year-old boy who was fatally shot last month at a park in Delaware County was allegedly led there by a Boothwyn man who told the victim he would give him a gun, prosecutors said Wednesday.

Mark Laird, 18, was charged with criminal homicide and a related firearms offense in the March 15 shooting of Reuben Rosado at Henry Johnson Park in Trainer.

The day after the shooting, Trainer police were called to the park on Township Line Road and Veterans Drive for a report of a dead body, authorities said. Rosado was found in a wooded area of the park, where investigators also recovered a fired cartridge casing and a cell phone.

A witness who came forward to police said Laird had told him he was "carrying a burden" and that Laird admitted he had killed Rosado, prosecutors said.

According to the witness, Laird said he had stashed a gun in the park and had told Rosado that he could have the weapon.

But when Rosado arrived at the park and Laird showed him where he should look for the gun, Laird instead shot him.

The witness who came forward to police was able to identify Laird from a photo array. 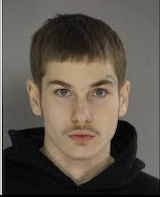 A forensic examination of Laird's phone determined that he had been in contact with Rosado numerous times since January. Cell phone data showed that Laird was in the area of the crime scene at the time of the shooting.

Laird was arrested April 19 on multiple juvenile bench warrants and was found to be in possession of a semi-automatic firearm. He was prohibited from owning the weapon based on previous offenses including a robbery, prosecutors said.

Another person who was with Laird at the time of his arrest also told authorities that Laird had admitted to killing Rosado. That person also possessed a weapon, which he told investigators he had received from Laird.

"The cold-blooded execution of a juvenile is simply incomprehensible," Delaware County District Attorney Jack Stollsteimer said. "But, tragically, this is what happened on the night of March 15. The defendant lured his victim to the park with the promise of a gun and, instead, shot him in the back of his head. Unable to keep his actions secret, the defendant then admitted to others what he had done. The defendant’s actions were senseless, as well as heart breaking."

Investigators did not provide any specific motive in the shooting.

Laird is being held at the George W. Hill Correctional facility and has a preliminary hearing scheduled for May 5, 2022.