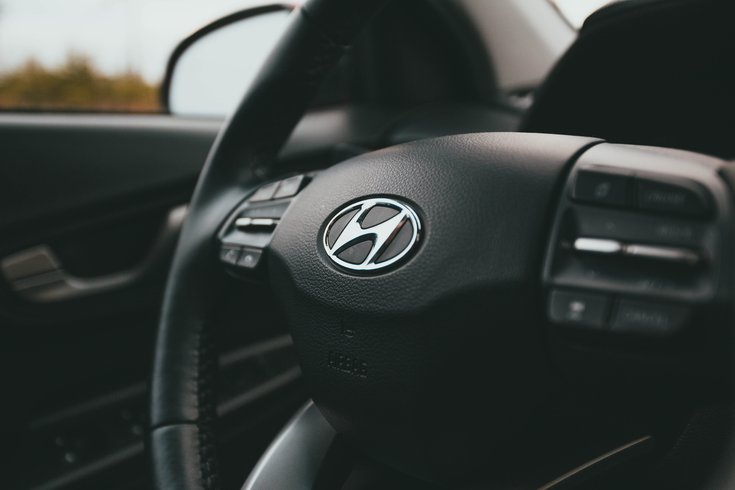 Philadelphia police are assisting freight operator CSX in the investigation of a mass theft of a shipment of Hyundai vehicles at a rail yard in South Philadelphia.

Update (4/20/21): A 19-year-old man has been arrested in connection with the theft of at least three vehicles from a South Philadelphia lot owned by freight operator CSX, police said.

The suspect, who was not identified, was taken into custody Tuesday afternoon following an investigation into the reported car thefts. The vehicles, two Hyundais and a Kia, had recently arrived in a shipment at the port and were being stored at CSX's Greenwich Yard along the 3400 block of Delaware Avenue.

Philadelphia police and CSX officers located the stolen Kia on Tuesday afternoon and took the suspect into custody.

The search continued Wednesday for the two other vehicles and an investigation remains ongoing.

The incident appears to have happened overnight in area of the Greenwich Yard owned by CSX along the 3400 block of Delaware Avenue.

"CSX is investigating an attempted car theft at our Greenwich yard in Philadelphia," the company said, but declined to provide further information.

It was not immediately clear how many vehicles may have been stolen, or the makes and models of the cars.

The area of South Philadelphia where the incident happened has several lots where thousands of cars are unloaded from ships and stored before they are transported elsewhere. Cars that come off ships do not have registrations or tags.

It's unknown how security at the Greenwich Yard might have been breached. CSX said the number of vehicles stolen is "unconfirmed" at this stage of the investigation.

A Philadelphia police spokesperson said investigators were at the scene Tuesday morning and additional information was not immediately available.