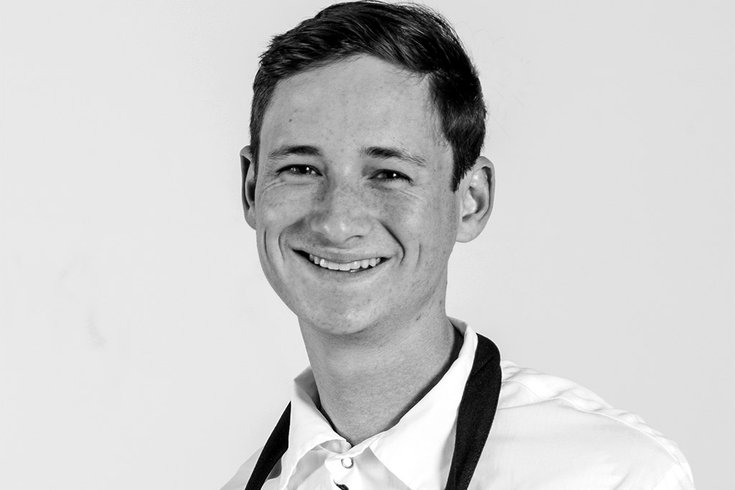 The 20-year-old suspect charged in the death of University of Pennsylvania sophomore Blaze Bernstein exhibited a disturbing pattern of online activity, according to a report that surfaced Monday as the victim's family gathered for a memorial service.

Samuel Woodward, a high school friend of Bernstein's in southern California, was charged Friday by the Orange County Sheriff's Department after a suspicious interview and DNA evidence allegedly linked him to the 19-year-old's death.

Bernstein's parents reported their son missing on Jan. 3, the day after he was last seen entering Borrego Park in Lake Forest. His disappearance prompted a week-long search before his body was found in a shallow grave along the perimeter of the park, nearby where his family lives.

Authorities said Bernstein, who was home on winter break from Penn, went missing after he and a friend met up and drove to the park around 50 miles southeast of Los Angeles. 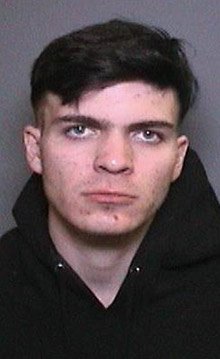 Samuel Lincoln Woodward, 20, is charged in the murder of University of Pennsylvania student Blaze Bernstein in California.

Police zeroed in on Woodward as a person of interest when they noticed he had scratches on his hands and dirt under his fingernails.

Investigators said Woodward, who attended the Orange County School of the Arts with Bernstein, displayed nervous behavior while he was interviewed by police at Sheriff's Headquarters, according to the 16-page warrant filed for his arrest.

On one site, asked if he could have two things if stranded on a desert island, Woodward reportedly wrote: "The Bible and a Colt .45."

On Ask.fm, a social networking site based around questions and responses, he said he would like to learn "waterboarding" if he could pick up another skill allegedly defended the Confederate flag as a symbol of Southern pride.

Asked for his views on human cloning, Woodward reportedly wrote: "Just one of me in the world is already bad enough"

When an anonymous commenter shared concerns about Woodward's violent responses, Woodward reportedly claimed he would never fight anybody unless he was first attacked.

Woodward is believed to be the last person to have seen Bernstein before his disappearance. He reportedly told investigators he was part of a "fight club" and had left the park about an hour after he claims Bernstein walked into the woods by himself. He allegedly could not remember the last name of the girlfriend he said he had left to see late that night.

Bernstein was a psychology major at Penn and had planned to later study medicine.

His family and friends held a memorial service Monday.

"Blaze was on a path to repair our World and it is a moral imperative that we all take steps now to make sure that his dream is realized," the family wrote on a website created in Blaze's memory. "We won’t succumb to hate, bitterness, or disillusionment; we will use wisely the time we have left together. When we stop crying we will start doing positive things to affect change. We ask that everyone work towards something good. Stop being complacent. Do something now."