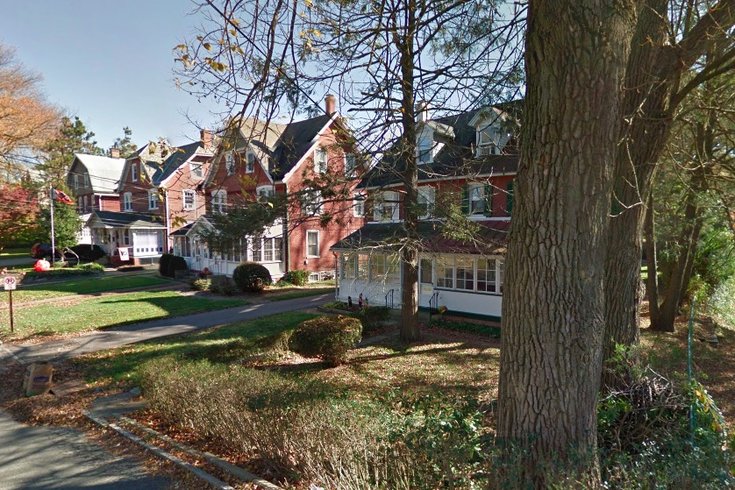 Officials are investigating after two women were found dead in the Bryn Mawr section of Radnor Township on Monday night. The women were in a twin home on the first block of Lowry Lane, only several blocks from Villanova University.

Delaware County CID, Radnor Detectives, and Radnor police are investigating the incident as a murder-suicide.

Police were reportedly called to the area around 7:05 p.m. Monday and blocked off areas surrounding the Garrett Hill station.

One neighbor told Main Line Media News that the women had just recently moved to the street.

officials put on suits and entered a house at 43 Lowrys Lane. @PhilHeron pic.twitter.com/yQ3yWP0TBy

Investigators collected evidence for several hours while wearing protective suits. No further information about the victims has been released.