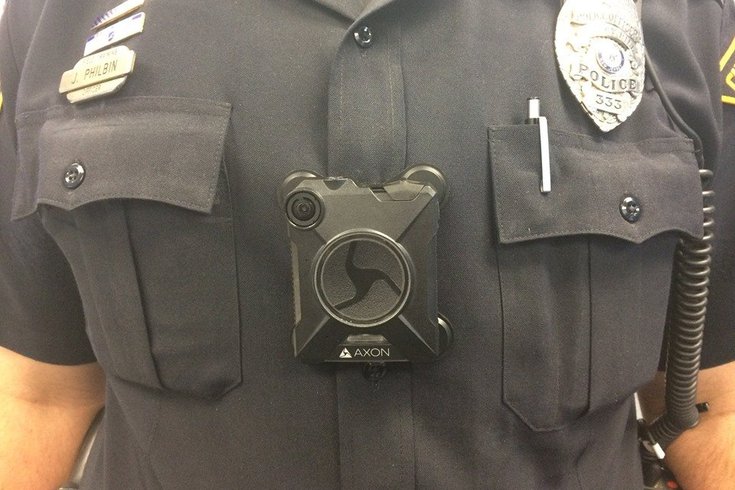 The officers are fully credentialed by the New Jersey Police Training Commission, authorized to be armed and have worked for police departments outside of the school district, the letter said.

In addition, the district director of security, Anthony Saporito Jr., has been armed since March 28.

There will continue to be armed township police officers assigned at the lower schools: one on patrol at each of the three middle schools and four on patrol at the district's 12 elementary schools. But more officers are on the way.

Cherry Hill released a job posting for five additional campus police officers that would begin for the 2018-2019 school year, to be assigned to the middle and elementary schools. All would carry guns.

The decision from the public school system, which encompasses 19 early childhood, elementary, middle and high schools and more than 11,000 students, echoes other school districts in New Jersey that have made similar changes since the Parkland, Florida shooting on February 14 that took the lives of 17 students.

In early March, armed guards were assigned to city schools in Long Branch, garnering a mixed reaction from the community as some supported the change and others spoke out against it.

Within a week of the Parkland shooting, the entire East Brunswick school district, encompassing 11 schools, voted to install armed police officers outside the schools, again garnering mixed reactions similar to the national debate around gun control and safety.

In February, Cherry Hill East was one of many schools across the country whose students were interested in participating in student-led walkouts protesting gun violence and school security policies. The school threatened suspension to students who participated, though students still held a demonstration in school.

Meloche was not immediately available for comment about the enhanced protocols.