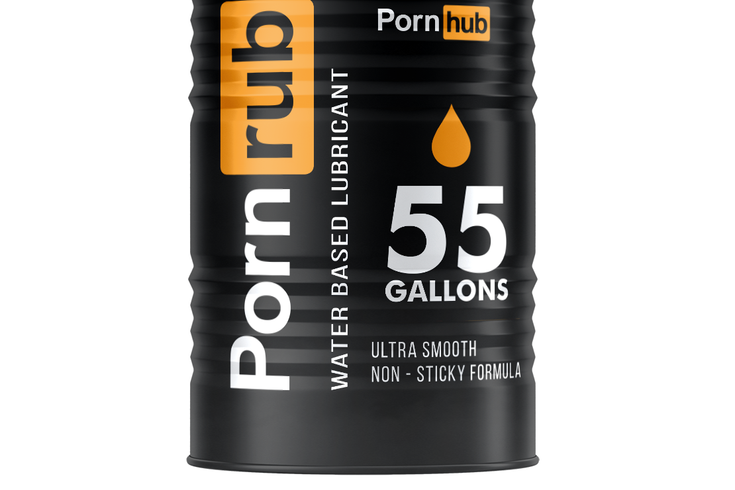 A racy website offered the Philadelphia Police Department 110 gallons of lube when it heard that Crisco wouldn't be applied to light poles in the city to prevent people from climbing them after Super Bowl LII.

Price went on to note that the 110-gallons of lube, which could be delivered to the city within two days, "would be an ample amount to keep hands from sliding up and down on Philly's hard poles."

He also noted that, if police were to accept this kind offer, they should apply it to the poles "liberally and gently on the base, working your way up the shaft."

(See what he did there?)