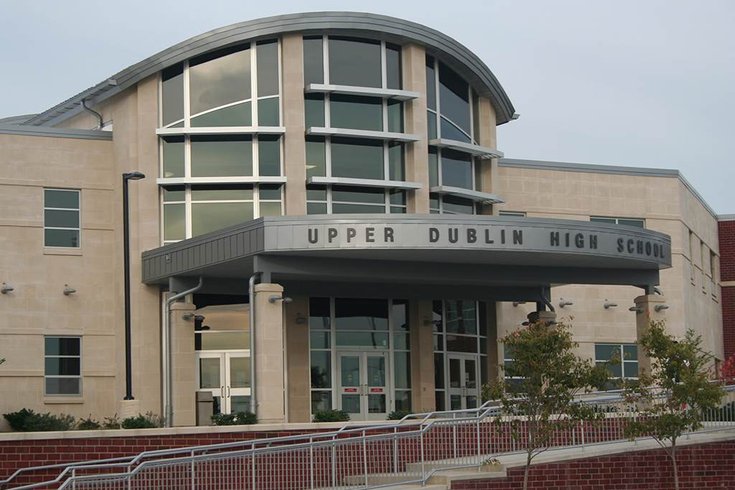 Several Upper Dublin High School students are facing discipline after they created and shared a song parody about a school shooting.

The song did not contain any direct threats to any person or building within the district, Upper Dublin School District Superintendent Deborah S. Wheeler said on Thursday. Instead, the lyrics spoke about the "overall concept" of school shootings, she said.

Wheeler said no students, faculty or school buildings are — or were every — in danger.

"At no time were any of our students or faculty or buildings in any sort of danger," Wheeler said. "This was determined early on by the police department. We're very reassured by that. Everyone is safe. Everyone has been safe. It was a poor choice made by several students."

Wheeler declined to state the number of students involved. One parent wrote on social media that students were suspended as a result, but the superintendent did not disclose the specific disciplinary action taken by the school.

The song was shared as an audio file attached to a text message, Wheeler said. The high school administration became aware of it over the weekend and launched an investigation with the Upper Dublin Police Department.

Wheeler initially alerted parents via an email on Saturday to a "disturbing text message" with few details, but said "we are confident that our students and faculty are completely safe."

At that time, investigators believed the song had originated outside the suburban Philadelphia district.

The superintendent sent an email update to parents on Tuesday, however, to say that the message was "created by several UDHS students and shared with classmates."

The followup message did not detail the specific content of the parody song, nor elaborate on why the district found it "disturbing." Some parents took to a closed Facebook group for the school community to question the lack of information being provided about the incident.

Wheeler said she was limited on the information she could publicly disclose because it was a student disciplinary matter.

"We were disturbed by this happening," Wheeler said. "We are pleased to know that there was never a threat to our school or students, or our staff."

A call to Upper Dublin police for more information on the investigation was not immediately returned.