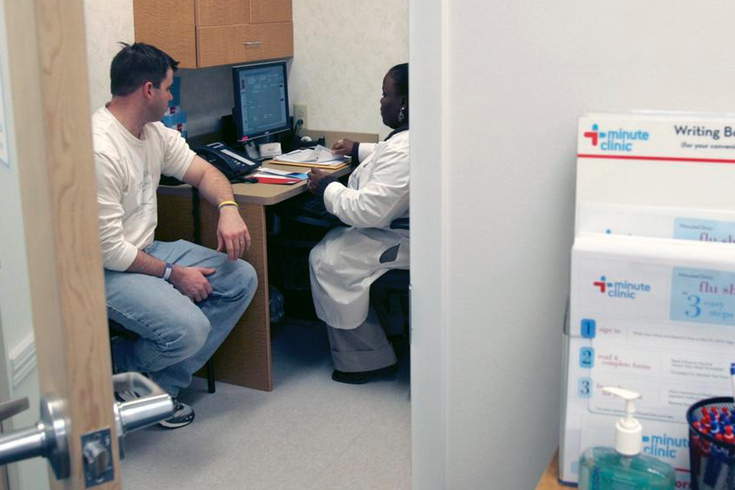 New Jersey is finally catching up to the phenomenon of urgent care centers.

The enormous demand for healthcare in the United States can put an incredible strain on hospital emergency departments, which have to triage visitors while balancing expectations of quality and efficiency. In part, this pressure explains the advent of urgent care centers, which now total more than 9,000 across the country to provide flexibility for those in need of medical attention.
Until recently, despite a national proliferation, New Jersey has been behind the curve. Health systems and independent chains in the state are quickly catching up, however, the Courier-Post reports.
Between 2004 and 2013, New Jersey hospitals saw a 16.4 percent increase in patient visits to emergency departments, exposing a flaw in the state's ability to offer varying levels of care that appropriately match the needs of patients.

"If we didn't have the access points in the urgent centers, we would have real bottleneck problems in the ED," explained Mike Kotzen, Virtua Health System's executive vice president for population health management.

In 2014, about 30,000 patients took advantage of Virtua's urgent care centers located in Washington Township, Moorestown, and Voorhees. Virtua, encouraged by the response, now has plans to build three more in Camden and Burlington counties over the next 18 months.
Primarily, urgent care facilities see patients with upper respiratory illnesses, ear infections, cuts, and limb injuries that can be screened, evaluated and treated in a less frenetic environment. Beyond their effectiveness in better distributing healthcare, they offer a solution for patients who require after-hours availability (other added perks: the wait times are often shorter and co-pays are less expensive).

"It solves the problem of access," said Dr. Michael Kirchhoff of Cooper University Hospital in Camden. "It solves getting the right care in the right location."

Cooper's health system is also planning to expand from its three urgent care centers, adding a new clinic every six to twelve months. Inspira, which has centers in Mullica Hill, Glassboro, Mantua, Woolwich, and Vineland, hopes to build 3 or 4 more. Kennedy Health, meanwhile, has an agreement with MedExpress to co-brand certain sites and will partner with national chain FastCare to bring clinics to Audubon and Maple Shade later this year.