Most of the texts were innocuous, but some woke up to confusing messages from ex-partners 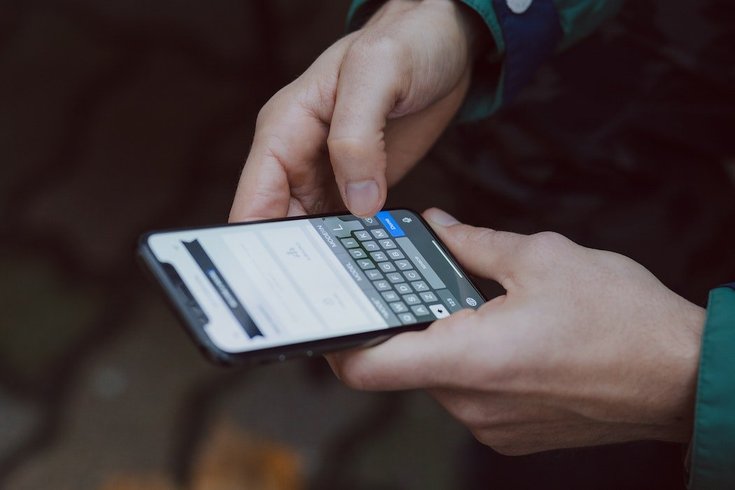 People around the U.S. received nine-month-old texts overnight that were originally sent on Valentine's Day 2019.

Technology is all around us, and most of the time it works, but sometimes it doesn't. This is a story about when it doesn't.

In the wee hours of Wednesday night and Thursday morning, tons of people around the U.S. received texts that were originally sent on Valentine's Day of this year.

The texts which arrived last night didn't originally go through on Feb. 14, according to The Verge, and while most of the texts were innocuous responses, some were more noteworthy — including one from someone's ex-boyfriend, who had died since Valentine's Day.

Sprint's customer service Twitter account has been responding to complaints, saying the issue is known and has been resolved, but didn't provide further details as to what exactly happened.

It seems to be a pretty widespread issue, per The Verge:

"It’s unclear right now what the problem is. Delayed messages seem to have been sent from and received by both iPhones and Android phones, and the messages seem to have been sent and received across all major carriers in the US. Many of the complaints involve T-Mobile or Sprint, although AT&T and Verizon have been mentioned as well. People using regional carriers, carriers in Canada, and even Google Voice also seem to have experienced delays. Figuring out which (if any) carrier is at fault is tricky because it’s not clear whether the sending or receiving carrier is responsible for the error."

The bug certainly affected some folks in the Philly area:

So who else had the random text to or from them happen last night?

wait this is so weird that you post this! i have an iphone and got two texts from two non iphone friends from MONTHS AGO! one was a happy valentine’s day text!

Yep. A text from Valentine's Day.

they were texts that we sent each other months ago that got re-sent somehow, it wasn't just like the phone writing new shit

It happened to me on my iPhone. Two texts at 4am to a friend. She sent me a screen cap but they weren’t on my feed.

One PhillyVoice reader, Melissa, reached out and said her friend received Feb. 14 texts overnight, but the texts also went through on the actual Feb. 14.

Software bugs and glitches happen now and then, sometimes causing bigger problems than others. While this is relatively inconsequential, the fact that it involves such an emotionally-charged holiday sure is weird (and funny).

If you live in the Philly area and you received a particularly notable text last night, or someone received a text from you, please let me know by sending me an email at adam@phillyvoice.com.